Request a call
GTInvest»Blog»Russia Attacks Ukraine From All Sides

Russia Attacks Ukraine From All Sides

On February 24, Russia launched an invasion of independent Ukraine. Russian troops entered not only the occupied territories of the Luhansk and Donetsk region. More than 10 points of Ukraine were hit with terrible attacks. These were ballistic missile strikes. As the Ukrainians slept, the Russians decided to bomb important strategic points.

But today, it is not the war centers and factories that are suffering. The Russian military is destroying Ukrainians. For seven days, there has been a struggle against Ukrainian unity.

So the Russians use heavy bombardments and banned weapons in the territories:

Missile systems are located in Berdyansk, Zaporizhzhya region. Boeing was shot down by such technology in 2014. Let’s remind that a plane was shot down when it left Amsterdam. Boeing struck in the occupied Donetsk region. All passengers — 283 people — died.

But for now, according to the MFA of Russia does not yet plan to start a nuclear war 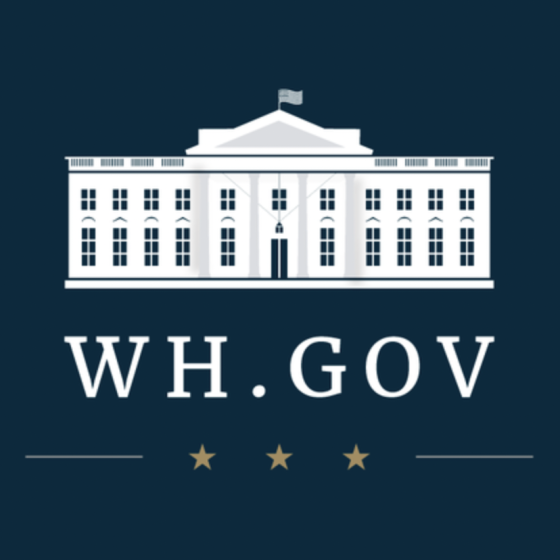 Biden: More $33 billion of American Investments in the Armament of Ukraine