During a full-scale Russian attack on Ukraine, the army of the aggressor country killed 391 Ukrainian minors and maimed more than 767

It hurts and is unfair: articles are published daily in Ukraine entitled How to talk with a child about the loss of a loved one in the war, Russians mine children's toys: save your children, How to help a child get used to a prosthesis. Why are Ukrainian children afraid of fireworks and the sound of burst balloons? Why 391 Ukrainian children will never go to school again?

This is the reality that Russia has brought into the life and eternity of our children. 391 children were killed, 767 were injured. The injured include children who no longer have an arm, leg, or multiple limbs.

"As of the morning of September 22, 2022, more than 1,158 children suffered in Ukraine due to the full-scale armed aggression of the Russian Federation. According to official information from juvenile prosecutors, 391 children died, and more than 767 were injured of varying severity," office of the prosecutor general.

The hands of Russia destroyed 2.500 educational institutions in Ukraine. 289 are non-recoverable. 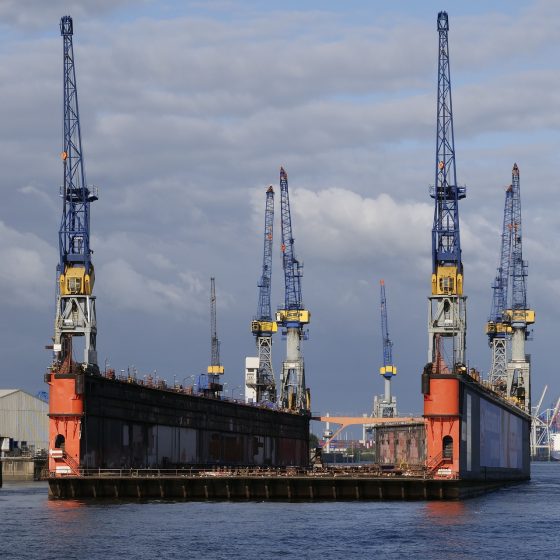 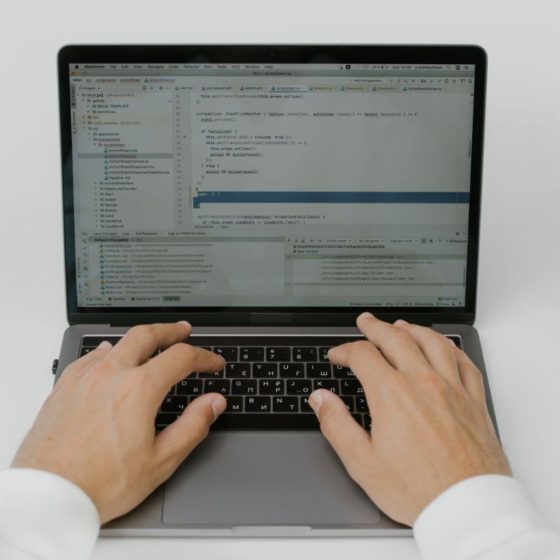 A Tourist Register in Ukraine