Violating all the laws of war and raping babies, Russia continues the shameful war

On February 24 at 4 a. m. Russia attacked Ukraine. According to the UN, for almost 4 months of the war, the Russian "army" of barbarians and thieves killed 4.113 civilians. Most of them were killed in "heavy artillery and multiple rocket launchers, rocket, and airstrikes." However, a huge number died from torture, rape, aimed shot, burying alive, and knives. On the cover of the article, you see a family that survived the shelling of Kramatorsk on April 8. Here it is, Russia in its entirety.

Other areas that are partially occupied or already occupied: 1.776 Ukrainians were killed and 2.108 are wounded.

The UN emphasizes that the actual figures are much higher since there is no access to some points in Ukraine, and much information has not yet been received. Mariupol (Donetsk region), Izyum (Kharkov region) and Popasnaya and Severodonetsk (Luhansk region), Kherson region. 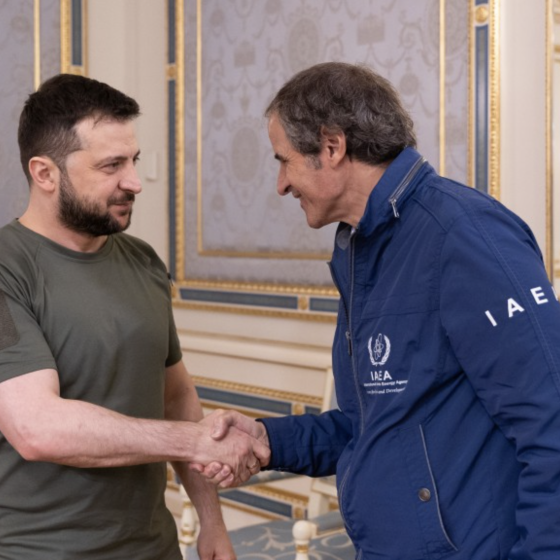 Meeting of Zelenskyy and Grossi

On August 30, the long-awaited meeting between the president of Ukraine and the director general of the IAEA 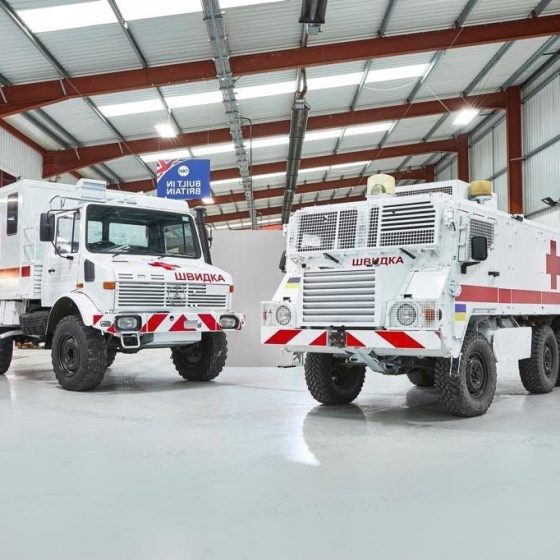