Request a call
GTInvest»Blog»Russia May Use Chemical Weapons

Russia May Use Chemical Weapons

Russian occupiers are failing in Ukraine. Already in the first week of the war, such a situation angered Putin and he threatened with a deterrent weapon.

The beginning of the third week of the war did not change the situation of the Russian enemies. Therefore, a number of American politicians believe that Putin may use another prohibited method of warfare. The basis for such a conclusion became new fakes from the Russian side. The aggressor country is actively disseminating information on the development of biological weapons on the territory of Ukraine. Among the diseases allegedly developed in Ukrainian laboratories in cooperation with the United States:

The Russian ministry of foreign affairs also announces the importation of a large quantity of chemicals into the territory of the Kharkiv region by Ukrainian nationalists. Ukraine and the United States deny such provocations.

However, let us recall that Moscow has experience in the use of chemical weapons during the war in Syria. 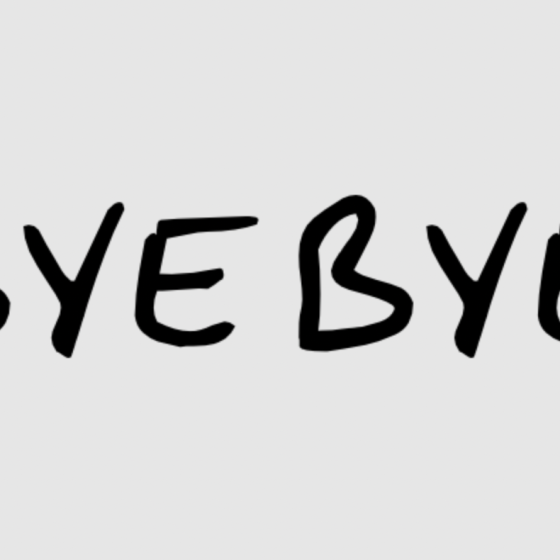 From September 19, states close their borders to Russians with Schengen visas 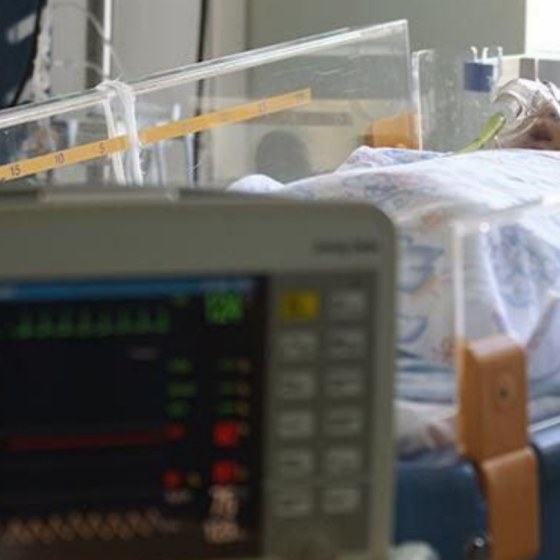 The Occupiers Shot People Who Came for Drinking Water

The Russian army killed 8 people in Lysychansk. A 3-month-old baby is in a coma