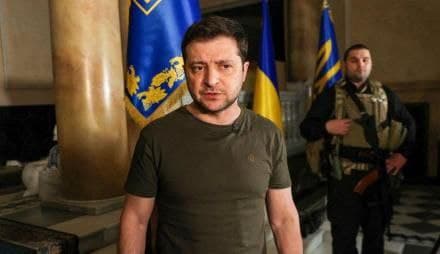 Putin tries to remove Kyiv’s power in any way

Russia is resolutely attacking Ukrainian territories. Since the aggressor failed to capture Ukraine in a few days, he turned to dishonest weapons.

First, the Kremlin actively spreads fakes and shakes the psyche of the Ukrainian people, preventing "green corridors" from functioning. Secondly, Russia is seizing objects whose destruction will hurt the entire world.

Thirdly, attempts are being made on the life of the president of Ukraine himself. The Times reported that the Ukrainian president had been attacked three times in a week. All attempts on the leader's life were thwarted by the special services.

On March 4, 2022, a shell fell in the courtyard of Volodymyr Zelenskyy's cottage. This information came from the president's spokesman.

It is also known that Putin gave a list of targets to the special forces of the Chechen Republic. The list includes 24 Ukrainian figures who need to be eliminated. In addition to the president of Ukraine, on the list are the prime minister, top officials, like Vitalii and Volodymyr Klychko. 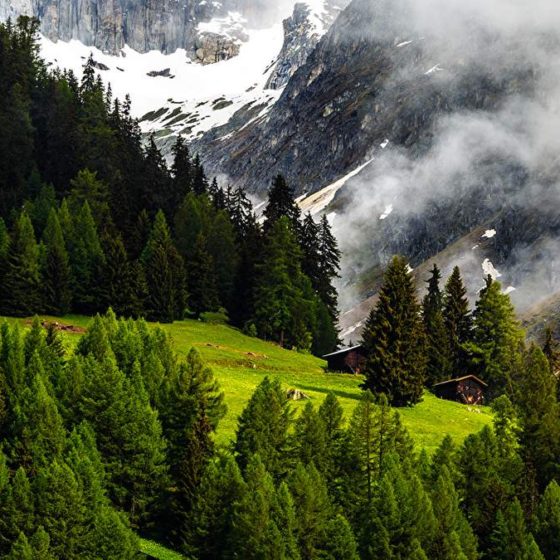 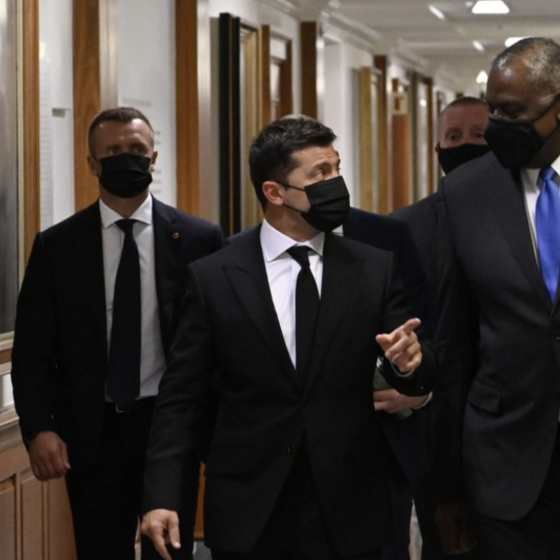 US Readiness to Transfer All Priority Weapons to Ukraine

On June 13, Lloyd Austin voiced that the United States is ready to provide Ukraine with the weapons it needs to defend its borders