Phosphorus weapons, as a type of chemical weapon, are prohibited by the IV Hague Convention and the Geneva Convention

Bakhmut, Donetsk region. is a checkpoint from the eastern part of Ukraine to the western one. The strategically important town is a necessary part of Russian tactics. Frantically destroying everything that they cannot capture, the Russians, again and again, violate all the laws and principles of war.

It just became known that the Russians again used phosphorus bombs against Bakhmut and nearby settlements. A photo taken by residents shows a Russian attack against the village of Berestovo. It is located between Bakhmut and Lysychansk. 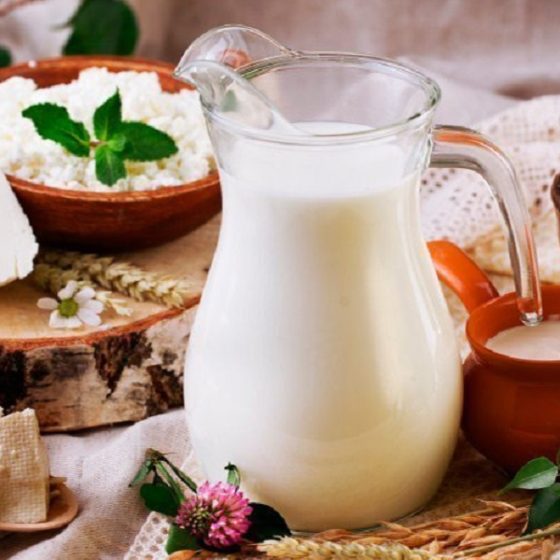 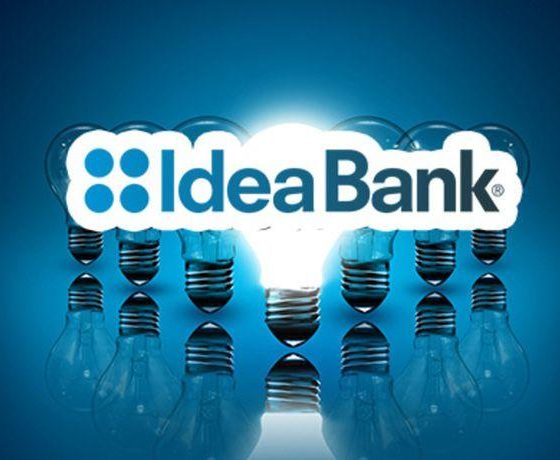