Russian Army Will Consist of Ukrainian Prisoners and Inmates

The defenders of Ukraine do not give the occupied Kherson region to the Russian criminals. Military analyst Tom Cooper says that the current state of the Russian army, training, and action will not bring them success. It seems that the Russian military itself understands this, so in recent days actively carries out propaganda, organized filtration camps, and wants to release all criminals from prisons.

The Ukrainian ombudsman, Liudmyla Denysova, stated that the prison staff had reported the intention of the Russians to use Ukrainian criminals against Ukraine. Kherson region has three prisons and one remand center. Despite the occupation, all these dangerous places work according to Ukrainian rules, not allowing danger. 700 prison officers have been living with criminals for months, keeping order and protecting Ukraine from dangerous people. The perpetrator's release may affect not only the course of the war but also the civilian population. People who have been deprived of their liberty for several years can settle in villages, rob, rape, and mock civilians.

"Everyone understands that they (the Russian military — ed.) want to put the prisoners in front like cannon fodder. And imagine what it would mean for the Ukrainian army — it can not shoot at its people, who are forced to go against them," said Denysova.

On May 9, Liudmyla Denysova also reported on the attempts of the Russian occupiers to convince the men from Kherson to join their side. The aggressor country is recruiting Ukrainians and torturing them. Currently, the "second army of the world" is holding 2.000 people from the Kherson region in captivity. They are the first to go to war against their people. 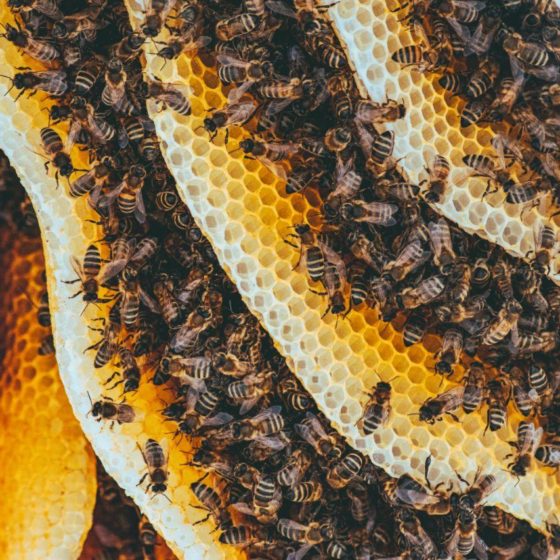 Is Ukraine a Beekeeping Country?

Ukraine strengthens its position of honey export to the world market 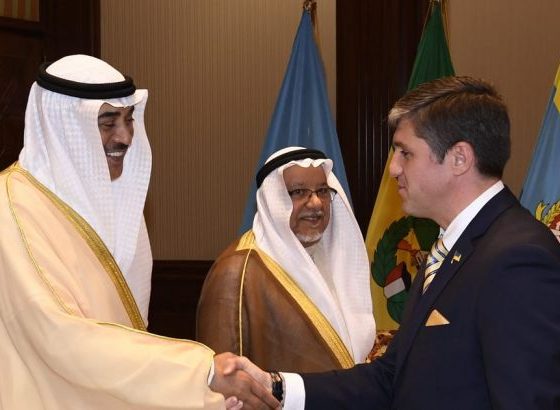