It is not the first month that Kazakhstan has been thinking about withdrawing from the Russian oil pipeline, with which it has been associated for 20 years. Kazakhstan’s oil exports accounted for more than 1% of the world's supply. Astana shipped approximately 1.4 million barrels through the Russian pipeline for 20 years every day. Oil was piped to the Russian Black Sea port of Novorossiysk, providing access to the world market.

In July, Kazakhstan officially started talking about oil supplies to Europe. Russia took this badly. The Russian court threatened to close the pipeline from Kazakhstan. Also, for unexplained reasons, the country sounded like an explosion in the largest oil field.

But, likely, all countries are already aware that Russia is becoming a social outcast. Therefore, Kazakhstan has agreed with Azerbaijan to partially transport fuel through their pipeline. Forbes and Reuters reported it. According to their data, the first deliveries will begin in September.

It should be noted that the oil pipeline of Azerbaijan sends oil to the Turkish Mediterranean port of Ceyhan.

This does not mean that Astana is completely withdrawing from Russian influence. But the authorities are doing their best to create a distance from the aggressor country. For example, the volume of oil supplies through the Russian pipeline is reduced. 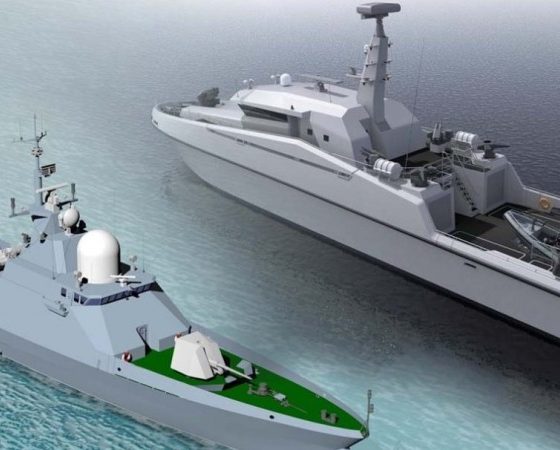 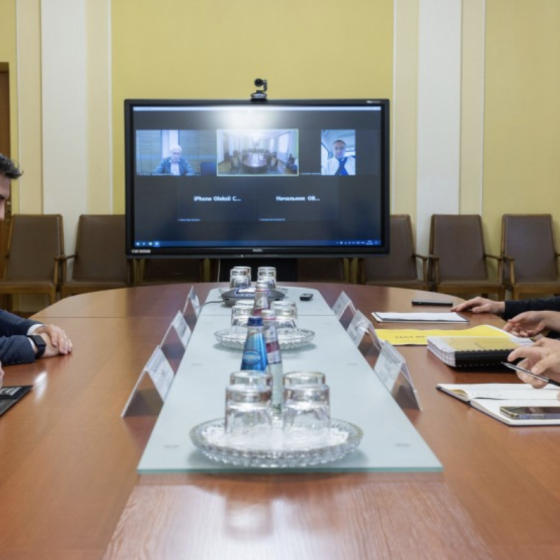