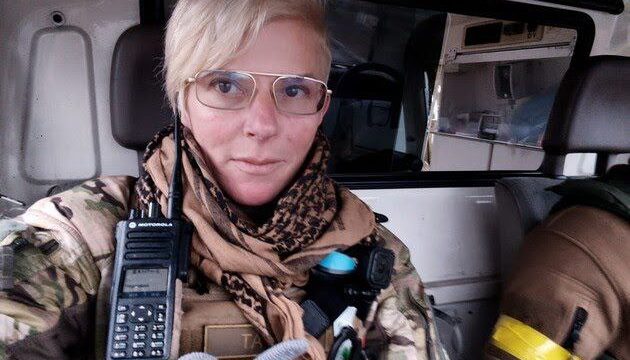 Yulia Paevskaya went to Mariupol, Donetsk region, as a medical volunteer at the beginning of the war. The woman received the nickname "Taira". She saved badly injured adults and children.

But in March, the Russian occupiers took a woman prisoner. It is known that the paramedic was tortured. Now the woman is not provided with medical assistance. It should be noted that under the Convention on the Treatment(lll) of prisoners of war, volunteers are prohibited from being imprisoned.

This is not the first time that the Russian military has exceeded the norms allowed.

The ombudsman Lyudmyla Denisova informed about the use of unknown drugs by the dip-makers to obtain information from the prisoners. This was reported by the Ukrainian servicemen who were in the Russian special camp. They’re saying that an unknown drug was injected into the prisoners with the letter "M". Ukrainian soldiers lost consciousness and memory after this drug.

"In addition, the invaders forced Ukrainian soldiers to teach the verse "forgive us, native Russians", the anthem of Russia, the history of the emblem and flag of Russia, otherwise — use torture as and skating," said Lyudmyla Denisova 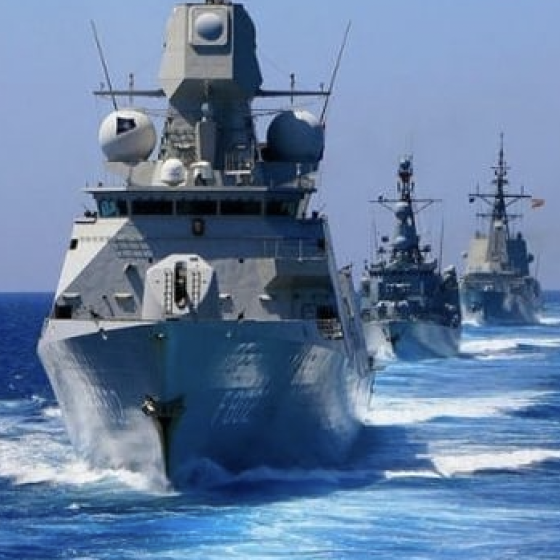 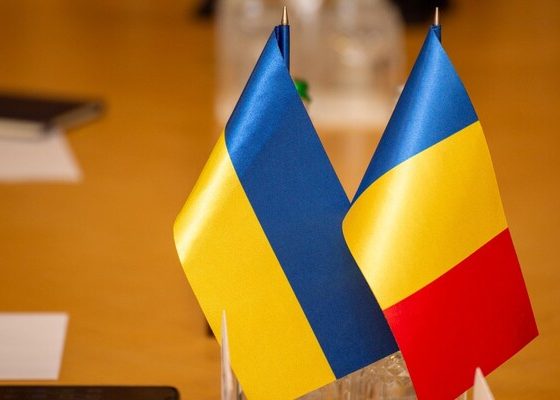 On April 4, Romania will cancel all documentary requirements for carriers from Ukraine