Twin girls, who played in the play “The Chronicles of Narnia”, died in Mariupol. The fairytale was written in the London underground during the nazi bombings

Mariupol is under airstrikes hourly. Every day, multi-ton bombs are dropped on the city, in which tens of thousands of people are blocked. People are hiding in basements and bomb shelters. However, they often remain buried alive in the same catacombs in which they hid from Russian bombs.

On March 16, Russia dropped a bomb on the drama theater building in Mariupol. It is noteworthy that there were huge inscriptions “CHILDREN” on both sides of the building. In this theater, Elizabeth and Sonya once played Lussy in the production of The Lion, the Witch, the Wardrobe. And when Russia came, the girls died under the rubble of the same theater.

About the tragedy, which has no statute of limitations, said the adviser to the mayor of Mariupol, Petro Andryushchenko. He also recalled that Clive Lewis wrote The Chronicles of Narnia while hiding from nazi bombs in the London underground. 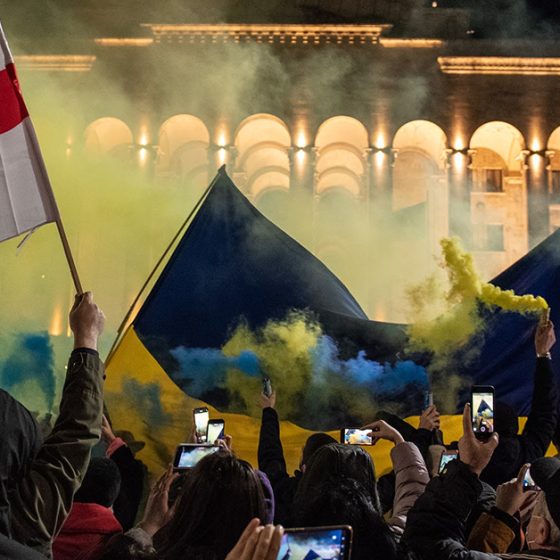 The World Is Not Retreating From Ukraine

The establishment of the United Kingdom, the United States, France, Germany and Italy has stated its unequivocal position against any easing of opposition to the Kremlin’s aggression in pro-European Ukraine 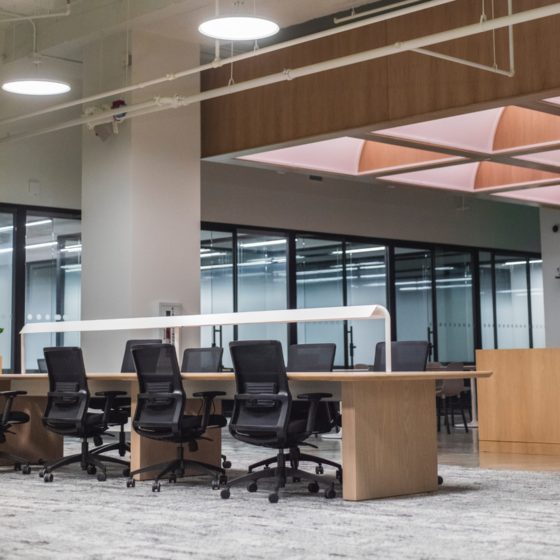