Ukrainian journalist Max Levin and his companion, soldier Oleksii Chernyshov, were found dead in early April. Levin and his guide looked for the photographer's missing drone in the woods. There the journalists stumbled upon the Russian army. In April, after the liberation of the Kyiv region, it became known that the journalist and the soldier were killed. But international human rights Reporters Sans Frontieres returned to the scene and conducted an independent investigation.

"Evidence gathered by the RSF indicates that Ukrainian photojournalist Max Levin and his friend were executed in cold blood by the Russian military — probably after interrogations and torture, on the day of their disappearance, March 13, 2022," the investigation said.

Representatives of the investigation worked on the dream of the crime from May 24 to June 3. Journalists found Levin's car burned. The commission was able to count 14 bullet holes. Also, with the help of a metal detector, the experts inspected the area where the journalist's body was found. The metal detector helped to locate the casing. This suggests that the Russians shot and killed the man after shooting the car. The body of the soldier was found in the car. It is believed that the man was shot and burned along with the car.

Reporters Sans Frontieres concludes the investigation that this is not the end. The team has many questions and two versions of the events. In one of them, investigators do not rule out that Russian soldiers used torture before killing a Ukrainian journalist.

"He had one goal – to show the truth. For him, it was a vocation, and it was part of him. There was such a story in the war. The photographer filmed the war, and to have a good shot, he asked the guys to make an explosion to make it look emotional. Max was impressed. He then wrote an article that this should not be the case. Because if there is truth, there is truth," Levin's colleague Larisa Artyugina.

On the article's cover, you see a photo from Levin's funeral. Near the coffin is the wife, already a widow, of the murdered filmmaker. 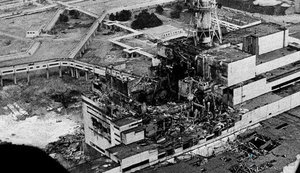 The Occupiers Kill Those Who Saved Them 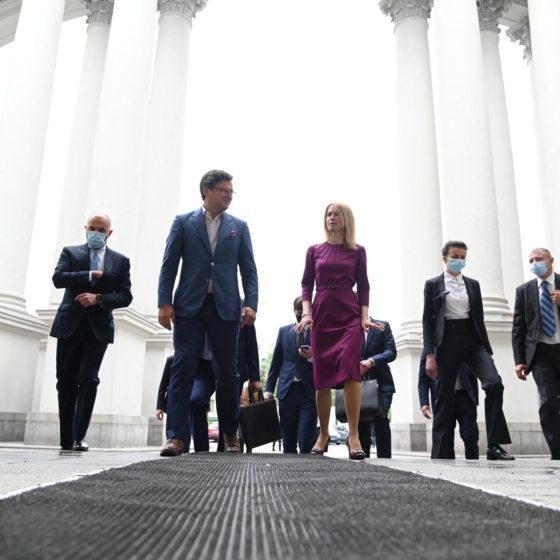