The Russians have taken humanitarian law from the peaceful population of Ukraine. Women, children, and civilian men are raped, burned, tortured, and shot from the first days. The Russians are covering up their atrocities with mass graves. It is worth mentioning that soldiers from the aggressor country are too lazy to dig deep pits and leave bodies no more than 1 meter deep. Sometimes Russian criminals don’t even bury the bodies. Therefore, it is enough to find the bodies of peaceful Ukrainians in the liberated territories.

The situation in Mariupol is the most appalling. Ukrainian forces cannot save people and determine the number of dead because the city is almost entirely controlled by the occupiers.

However, satellite images have already revealed three mass graves. The images belong to a foreign company Maxar Technologies. On 29 March, the organization fixed a 300 meters trench on the west of Mariupol. In this place, there are 4 sectors with wooden plates with names. This means that there may be about 1000 dead in a mass grave.

The Russian state channel RT confirmed the existence of this grave. A military correspondent from Russia conducted an airing in the village Mangush (west of Mariupol, where burial was found). Two more mass graves were discovered around Mariupol. One of them is 200 meters long.

The Kyiv region is already free from the occupiers. This allows specialists to search for people who were brutally murdered by the Russians and buried in the middle of villages and cities. Since the first days of the return of Ukrainian control, in the Kyiv region are found graves. There are 3-200 people in the pits. The chief of police of Kyiv, Andrii Nebitov, reported about 1.202 dead. 280 people remain unidentified.

In Bucha, Russian criminals threw 300 dead Ukrainians into one pit.

On May 3, advisor to the head of the president’s office Mykhailo Podoliak reported on the discovery of another grave.

"Fingernails ripped off. Tied hands. Another grave of civilians was found in the village of Kalinovka, Kyiv region. How many such crimes are being committed in the occupied territories right now? Russia has chosen the path of terror to the peaceful population and should be recognized by the state sponsoring terrorism," wrote Podoliak on Twitter. 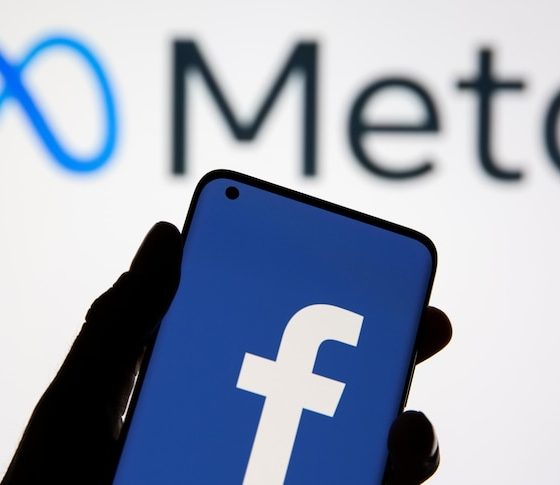 Yesterday, Mark Zuckerberg announced a change in the name of “Facebook” – from now on the company’s brand will be “Meta” 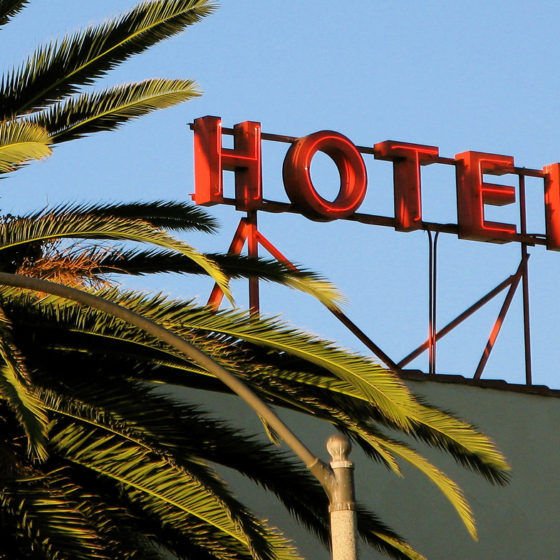 While hotel business in Ukraine is becoming more and more popular, we figure out what the most important aspects of this type of investment are