Russians Caused a Fatal Blow to People’s Shelter in Lysychansk

On June 16, Russians from the air destroyed a building with people

Lysychansk and Severodonetsk are the last big points in the Lugansk region. But their occupiers cannot capture them, so they continue to strike from the air and heavy artillery. War criminals don’t care which targets they hit for the devastated land. They don’t care how many people die. So, on June 16, the Russians took the lives of four people in only one place.

Head of the Luhansk regional military administration Serhii Haidai on his Facebook page, said that the occupiers struck from the sky at the building in which people were hiding. As a result of the fall of the rockets, the building was destroyed. From under the rubble, 4 dead were taken. Another 7 civilians were seriously injured. The risk of an increase in the number of casualties is high, as hospitalized people have suffered various degrees of injury, and rescue workers continue to work in the ruins of the building.

At the same time, the occupiers launched an airstrike at the House of culture in Lysychansk. 3 people were killed on the spot.

In the Severodonetsk direction, the Russians killed mother and son. 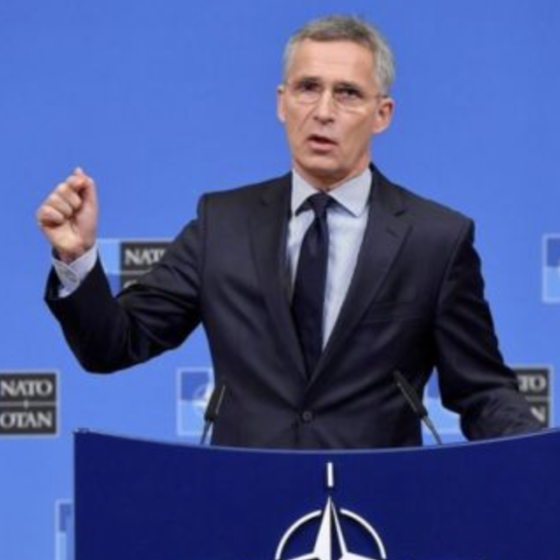 Greece to Provide Ships for Export of Blocked Ukrainian Grain 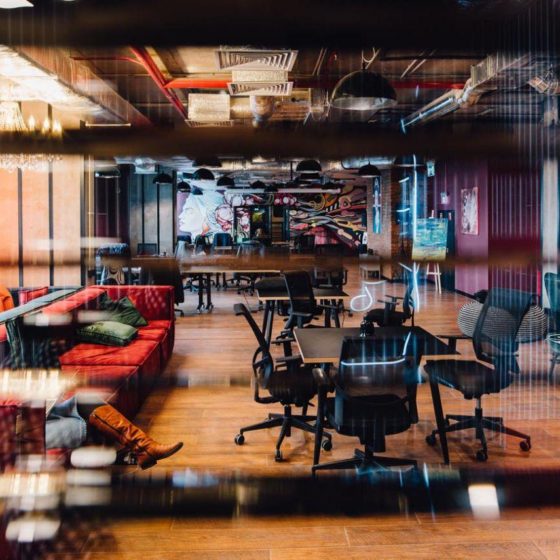 The Story of One Ukrainian Corporation Success

The “Creative Quarter” is a modern coworking, evolved  from the idea to reality