On February 27, as a result of the shelling of a sea city in the Donetsk region, a little girl was shooted by Russian nazis

An ambulance brought a girl in critical condition, accompanied by her wounded father and mother. All the way to the ambulance Ukrainian doctors desperately tried to resuscitate a little brunette in pajama pants with unicorns. In the emergency room of the hospital, 6 doctors set about saving the life of the child, but the girl could not be saved. She died without regaining consciousness.

"Show it to Putin! The eyes of this child and crying doctors!" shouted the doctor resuscitating the girl.

The parents of the deceased girl, with broken hearts, could not say goodbye to their child. And they are not the only ones: in the 6 days of the war that Russia staged in Ukraine, the Russians took the lives of 16 children. Another 45 children in critical condition were saved by Ukrainian doctors. 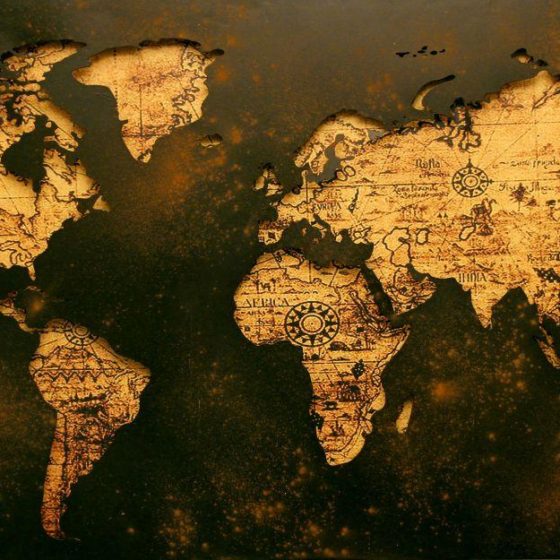 “Ukrainian International Airline” Flights to the United States and Canada 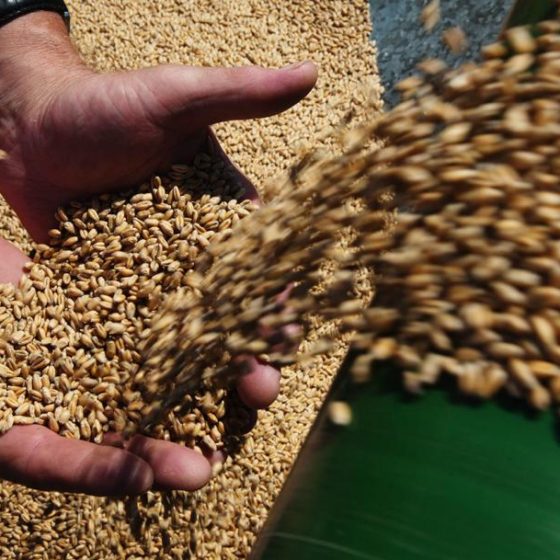 The climatic situation in Algeria is changing, that is why Ukraine may increase grain imports