Request a call
GTInvest»Blog»Russians Remembered About Relatives in Ukraine

Russians Remembered About Relatives in Ukraine

Since the introduction of the visa regime for Russian citizens, 10 Russians have applied for a visa to enter Ukraine

On July 1, a visa regime with Russians began to operate in Ukraine. According to the Ministry of foreign affairs of Ukraine, 2 weeks before the introduction of visas, the responsible department received about 150 calls with questions about the conditions of the visa regime. However, in the first week of new requirements for crossing the border, not a single Russian citizen applied. This is probably due to the fact that a few days before the attack on Ukraine, Russia closed all diplomatic missions of Ukraine on its territory.

As soon as the citizens of Russia found out through which agency to apply for a visa, the first applications for crossing the border in order to reunite with their family began to arrive.

"10 applications were received. 6 for short-term visas and 4 for long-term visas for the purpose of family reunification," a spokesman for the Ministry of foreign affairs of Ukraine Oleh Nykolenko.

We remind you that in order to cross the Ukrainian border, a Russian citizen must obtain a visa through the VFS Global agency, have an official invitation from a Ukrainian citizen and have funds from $2.000. 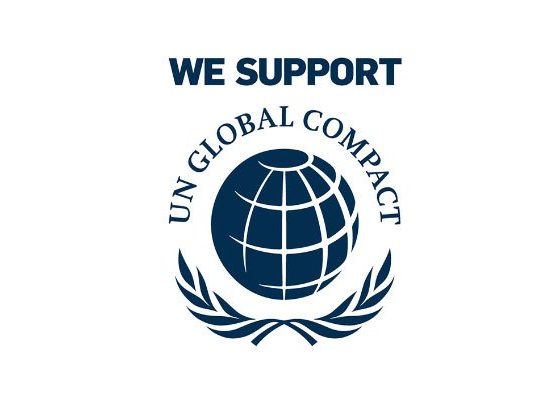 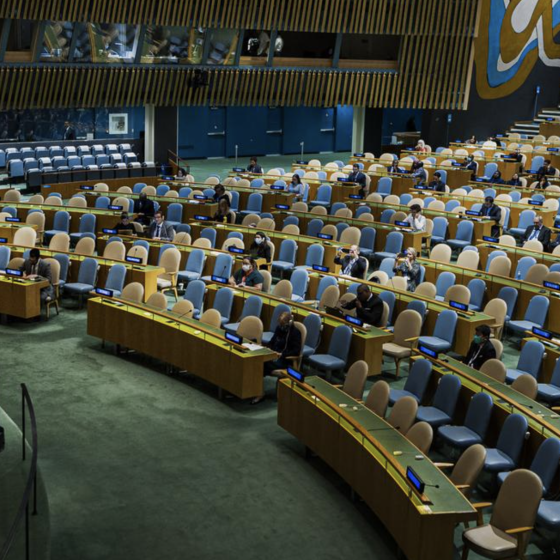