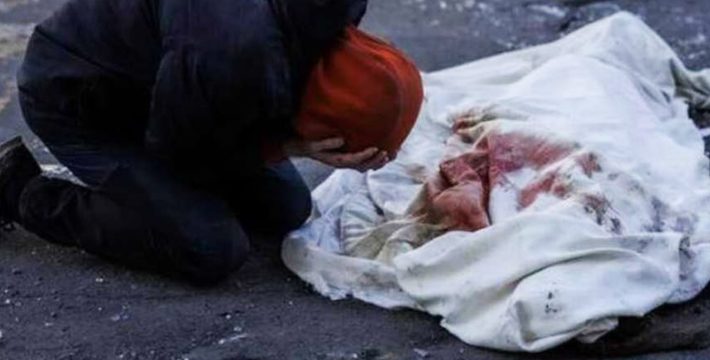 In a dialogue with his supposedly wife, a Russian soldier tells how a soldier from his regiment shot a woman because her brother serves in the Ukrainian army. A fragment of the dialogue.

- Are you still where you are?

- Yes, I wrote to you that the connection has appeared. I hear some shots in our direction. I sent. I ask: "What happened?" They tell me they are shooting. I went there, and there were mortars. I went there — there was a woman lying there. Her head is shot through, she lies twitching. I ask: "What is it?" they answer me: "She has a brother in Azov." They shot her. She's still twitching, there's a hole in her head.

This is not an isolated case. The cruelty of the Russian army is already known to the whole world and is being investigated daily by the experts of the Hague Court. 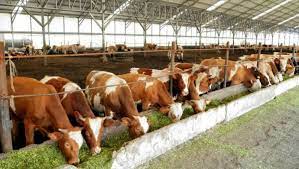 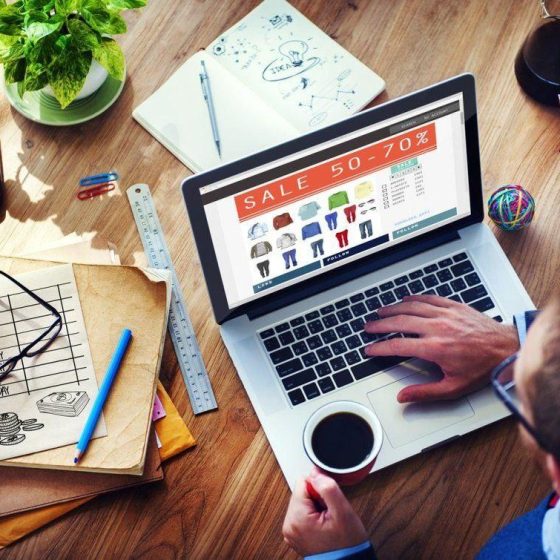 How to Run an Internet Store in Ukraine