The region was attacked simultaneously with the Odessa region. These two regions are nearby. The occupiers still can not subdue these territories to themselves but always hitting with rockets.

On April 23, the enemy struck the administrative center of the region — Mykolaiv. The attack took place at the local cafe. As a result, the power line was damaged, and windows were broken in the neighboring houses. The airstrike did not bring a victim.

On the morning of May 1, the aggressor country struck again. The rockets hit the premises with agricultural fertilizers. A few minutes after the impact, orange-red smoke went up in the sky. It was reported that saltpeter and nitroammophos were stored in the warehouse.

Azophone or nitroammophos is useful for plants, but this substance quickly ignites and can explode. Saltpeter is even more dangerous for humans. Tiny crystals easily explode and emit umiak and other harmful fumes. Poisoning of such vapors is expressed by abdominal pain, blue-colored mucous membranes, headaches, hypoxia, dizziness, feeling of suffocation, coordination disorder, nausea, and vomiting.

The head of the Mykolaiv regional military administration, Vytalyi Kym, immediately reacted to the incident and informed the residents about the air purity check.

"The occupiers are against Ukrainian fertilizers. The cloud is already white, the air is clean," Kym said over time.

Mykolaiv region is ready to defend itself and react quickly to all occupiers' crimes. 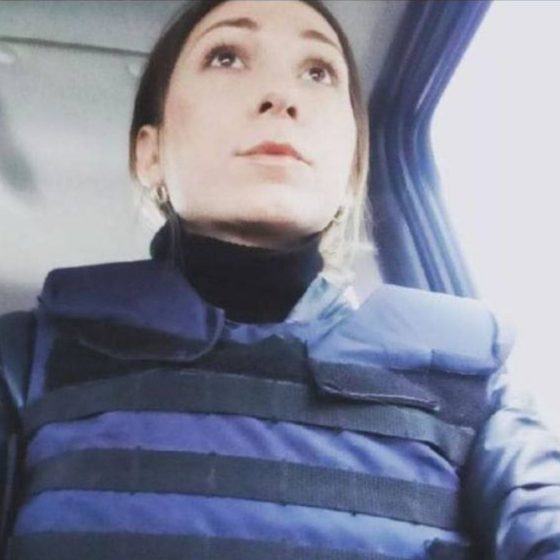 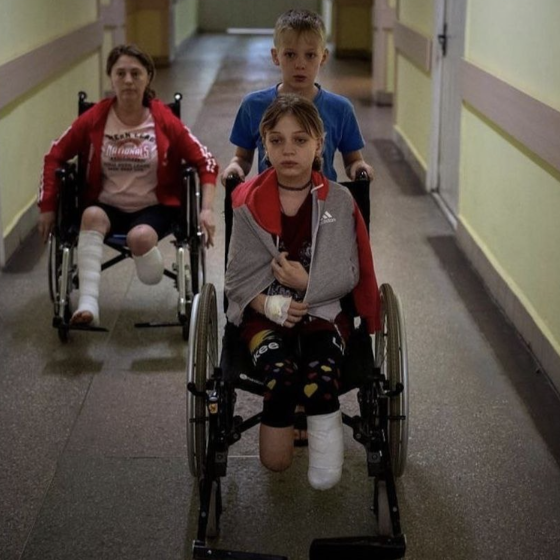 On 22 May, the office of the attorney general published data on crimes committed by the aggressor