In the Russian Federation, the creation of the tribunal is being actively discussed. It will be appointed for the fighters from Azovstal, who surrendered in mid-May. Also, "officials" and the self-proclaimed government of the Donetsk People’s Republic reported on two more Ukrainians to be tried by Mariupol.

The terrorist organization, which is sponsored by Russia, is going to decide on "ghost" criminal cases 5 and 6 of the presidents of Ukraine. Zelenskyy and Poroshenko are the first to be court-martialled. According to officials of the Donetsk People’s Republic, Ukrainian politicians sent soldiers and terrorists to kill civilians in the Donbas.

"In the so-called DPR said that the tribunal in Mariupol, the statute of which is being drafted with Russia, will sentence Zelenskyy, Poroshenko, and ex-chairman of the parliament Turchynov to the shooting as the highest degree of touch. And at the same time, the Soviet Union in Russia has said that the referendum in the Donetsk, Lugansk, Zaporizhzhya, and Kherson regions to be in this year," said the adviser to the mayor of Mariupol Petro Andriushchenko.

Note that Russia and its criminal envoys — the Donetsk People’s Republic — do not plan to exchange Ukrainian soldiers from the Azov regiment before the tribunal. It should be noted that some soldiers already predict the death penalty.

As we can see, the Russian Federation and the republics it creates have nothing to do with human rights and civilization. 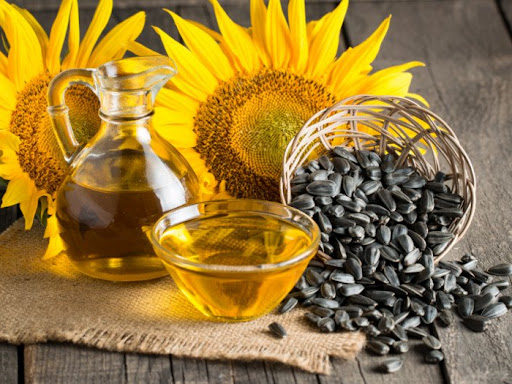 “Ukroliya LLC”, a manufacturer of sunflower oil, is developing a model that will allow economically reasonable transportation of oil from Ukraine to Europe, repacking it there and then selling to the US 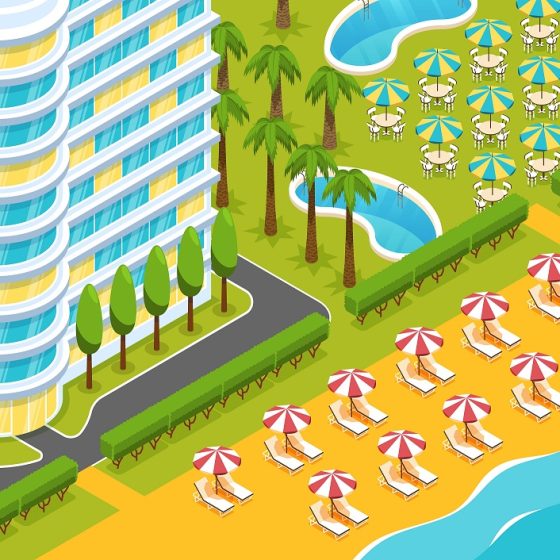