On March 14, Russia launched an airstrike in Kyiv. The districts of Obolon and Kurenevka, the "Antonov" plant, and a shopping mall were affected. There are dead

On the night of the 13th to the 14th, at 5 am, the Russians fired a rocket at the Kurenevsky district of Kyiv. 1 person died, 6 were injured. The fragments scattered across a residential multi-storey building.

“Literally recently, fragments of a rocket fell on the road in Kurenevka. 1 person died and 6 were injured. The 2 wounded were taken away by an ambulance. The trolleybus, which was without passengers, was completely destroyed. Glass flew out, the balconies of neighboring houses and commercial premises on the ground floors were damaged,” Kyiv mayor Vitalii Klitschko said.

Also on March 14, an artillery shell hit a residential nine-story building in the Obolonsky district of Kyiv. The building was blown up, two people were killed, twelve injured, three in serious condition.

The Kyiv State administration reports explosions at the Antonov aircraft factory. There are no official comments on the damage and casualties from the enterprise yet.

Recall that on February 27, during an attack by Russian troops on the Gostomel airport near Kyiv, a Ukrainian AN-225 Mriia aircraft was burned. 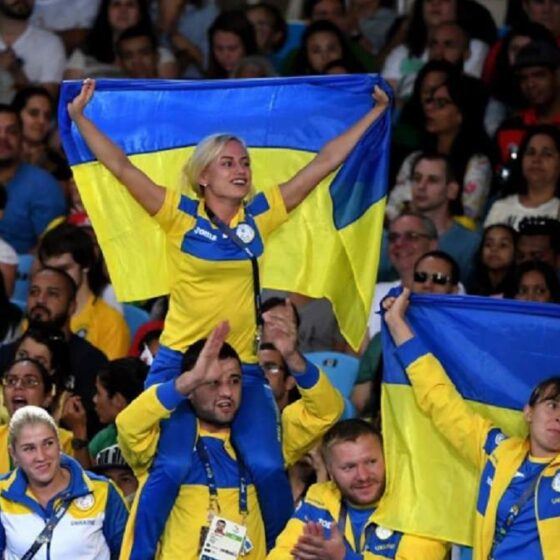 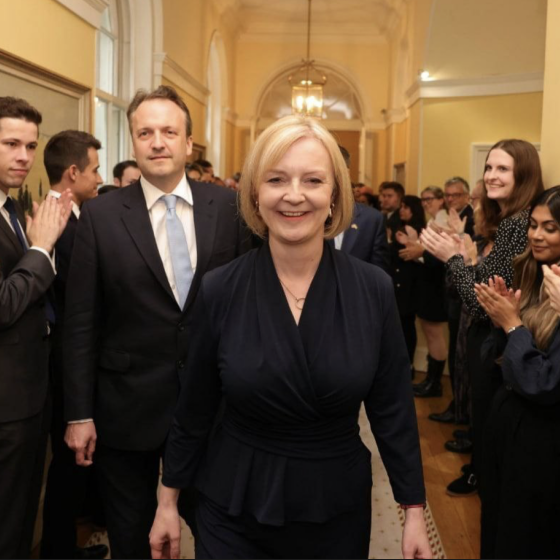 Putin Is Out of Luck