"Seed Corp" has been operating in the Cherkasy region for the third year already and has more than 5 thousand hectares of irrigated land and a seed plant in Cherkasy. The new plant will take the enterprise to the next level

The first stage of the plant was launched in the village of Helmyazov, Zolotonosha district, Cherkasy region.

The capacity of the new plant in the Zolotonosha district is designed for drying 22 thousand tons of corn on the cob per season and calibrating 750 thousand p.u. corn. In addition, the plant can calibrate 200 thousand p.u. sunflower and 10 thousand p.u. soybeans, wheat, barley, and other crops.

Seed Corp is the youngest Ukrainian division of the American company Remington Seeds, which is constantly developing and invests in technology every year. Today Seed Corp has more than 200 employees and fully controls the production process of growing seeds: field production, processing, and conditioning at a modern seed plant located in the city of Cherkasy.

You will be interested
Business in Ukraine Development Innovations Investments IT 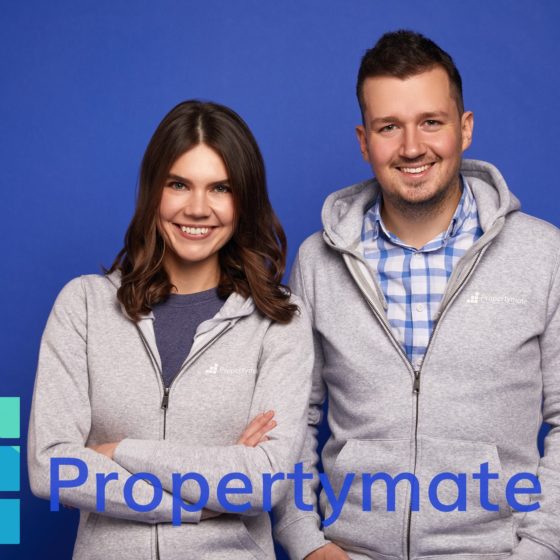 The startup is based on artificial intelligence, which helps to analyze data about buyers and real estate. Propertymate predicts which properties will be most interesting for customers. 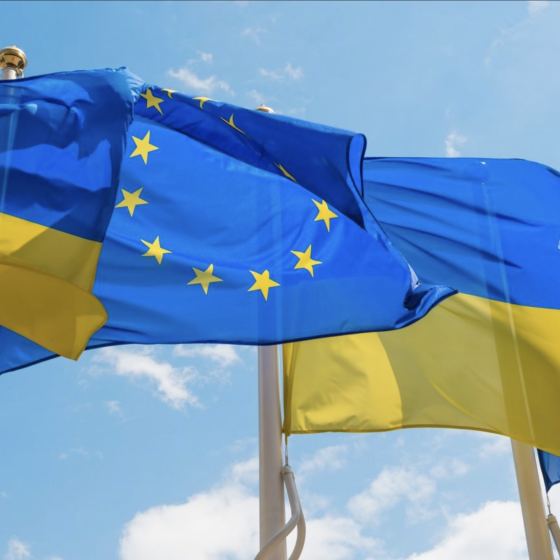