On September 22, the office of the Ukrainian armed forces, for the first time, reported the fixation of strike drones of Iranian origin. Then the drone was shot down in the direction of the Mykolaiv region. Since then, almost in a month, the Russian Federation began regularly launching suicide drones in all major cities of Ukraine. According to preliminary information, the aggressor received 300 Shahed. But recently, it became known that Iran will provide the Kremlin with another 1.200 drones.

Even though the Ukrainian army does not have the equipment to detect and eliminate the threat, the president of Ukraine reported a positive result. During the month, the defenders of their country were able to kill 233 miners. On October 19, 21 Iranian drones were dead. Even ordinary Ukrainians who have weapons want to join the murder of Shahed. But the state warns of the danger of such actions and says that the issue of "invisible" kamikaze will soon be resolved. At present, the Ukrainian army protects people as it can.

"Our anti-missile defence and defence system works thanks effectively to the professionalism of Ukrainian soldiers and military assistance from partners," the chief commander of Ukrainian troops said.

The Guardian reports that Putin is losing even with a dastardly weapon.

"Given that the price of Iranian Shahed-136 drones is between $20.000 and $50.000 for each Shahed, the total cost of Russia's failed drone attacks on Ukraine in recent weeks is estimated by Molfar military analysts at $11.66 million and $17.9 million," reports the publication.

But Russian occupiers also use their floor, launching low-flying objects Shahed at night. This further complicates the mission of the armed forces of Ukraine. That is why there are also lessons. Iranian drones are more often attacked residential floors, energy facilities, and critical infrastructure. Only on October 19, the enemy destroyed 3 energy facilities, continuing to terrorize the general population. But Ukrainian specialists are working fast to restore the energy supply to people. Therefore, the worst consequences for Ukraine remain the loss of civilians. Through Shahed died, more than a dozen people. 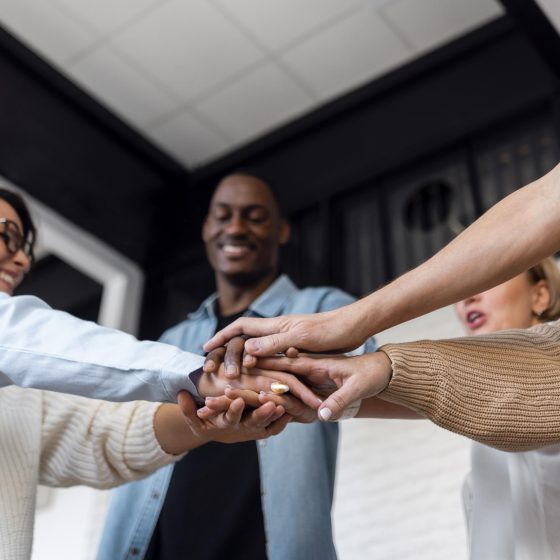 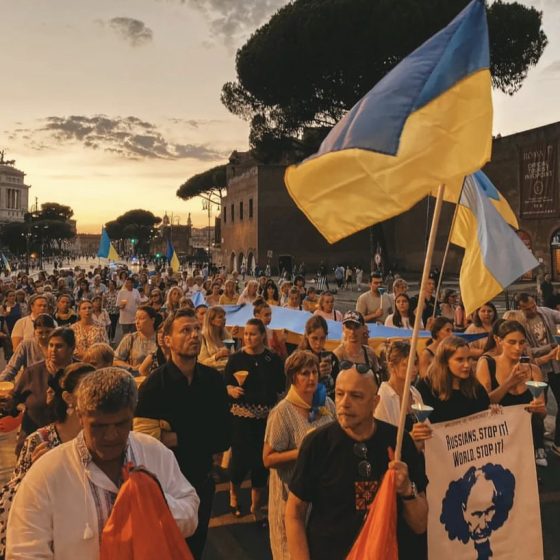 Results of the “Ukrainian” Call of World Leaders

On September 8, a video conference of allies and partners was held, bringing together representatives of NATO, the EU and the G7 for the sake of Ukraine