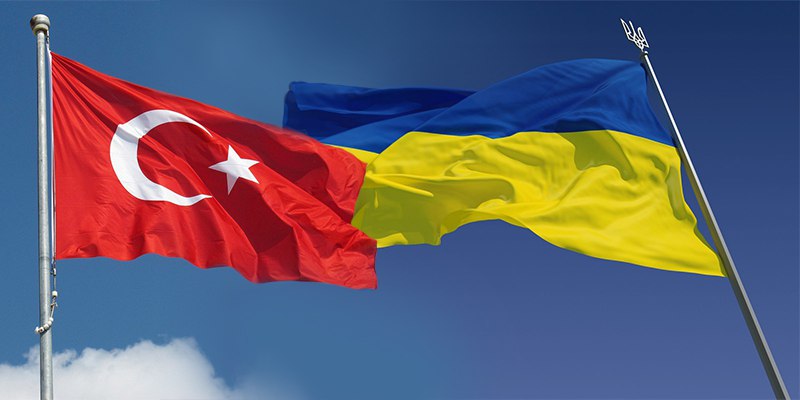 "Our goal is the volume of trade turnover at the level of $10 bln. With the signing of the free trade agreement, we will easily achieve this figure," said ambassador extraordinary and plenipotentiary of Turkey to Ukraine Yagmur Guldere

"Now the Ukrainian government is introducing a number of measures to revitalize the economy. We also want to refocus our economy — to export not raw materials but finished products. This policy was once implemented with the processing of sunflower seeds and now Ukraine is the leader in exports of sunflower oil in the world," said first deputy prime minister — economy minister Oleksii Liubchenko.

As for the goods that are in demand. The main export element is metal. But if to speak about prospects, it is agricultural production: grains, oil, nuts. These products have a huge potential to increase their presence in Turkey. There are also good prospects for mineral fertilizers, partly mechanical engineering and services such as construction and tourism.

Also, according to him, in Ukraine for business development industrial parks have been created, the law and regulations that give the green light for investment have been adopted, the main points of economic growth have been identified.

"We proceed from the fact that this year should be decisive for the finalization of the agreement. The joint chamber of commerce and industry should become an important systematic informal element in the interaction of Ukrainian and Turkish business, which will ensure prompt communication between business circles and provide reliable and relevant information," said ambassador Yagmur Guldere.
The diplomat said that last year the level of trade turnover between our countries reached $5 bln, and there is potential to increase it.

He also noted that despite the pandemic last year, 1 mln citizens of Ukraine visited Turkey — this is not only the result of the tourist sector but also a demonstration of goodwill on the part of Ukrainians.

You will be interested
Business in Ukraine Economy Export Import 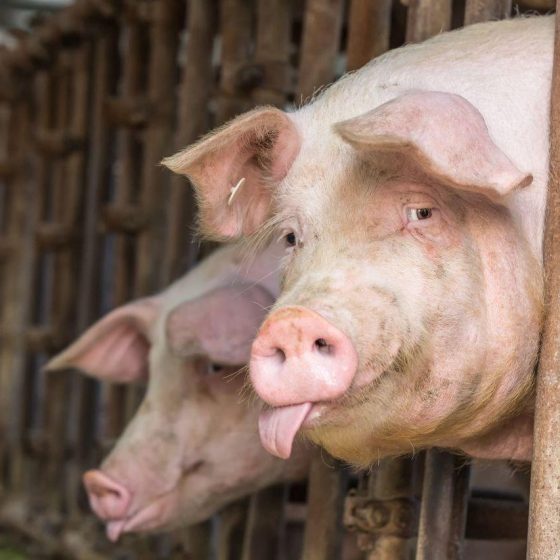 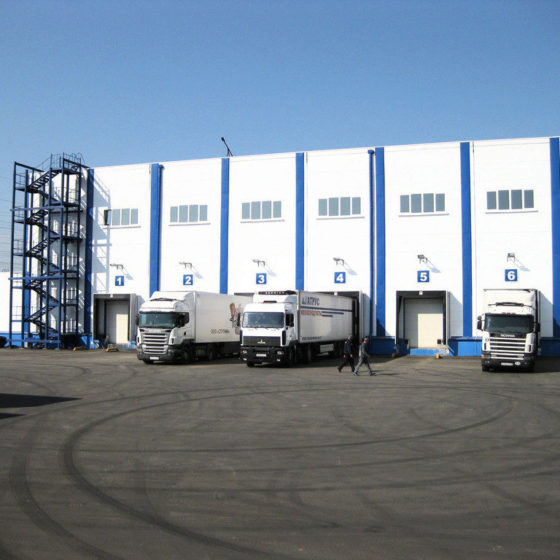