Request a call
GTInvest»Blog»Since 2014, not a Single Top Official in Ukraine Has Been Convicted of Corruption 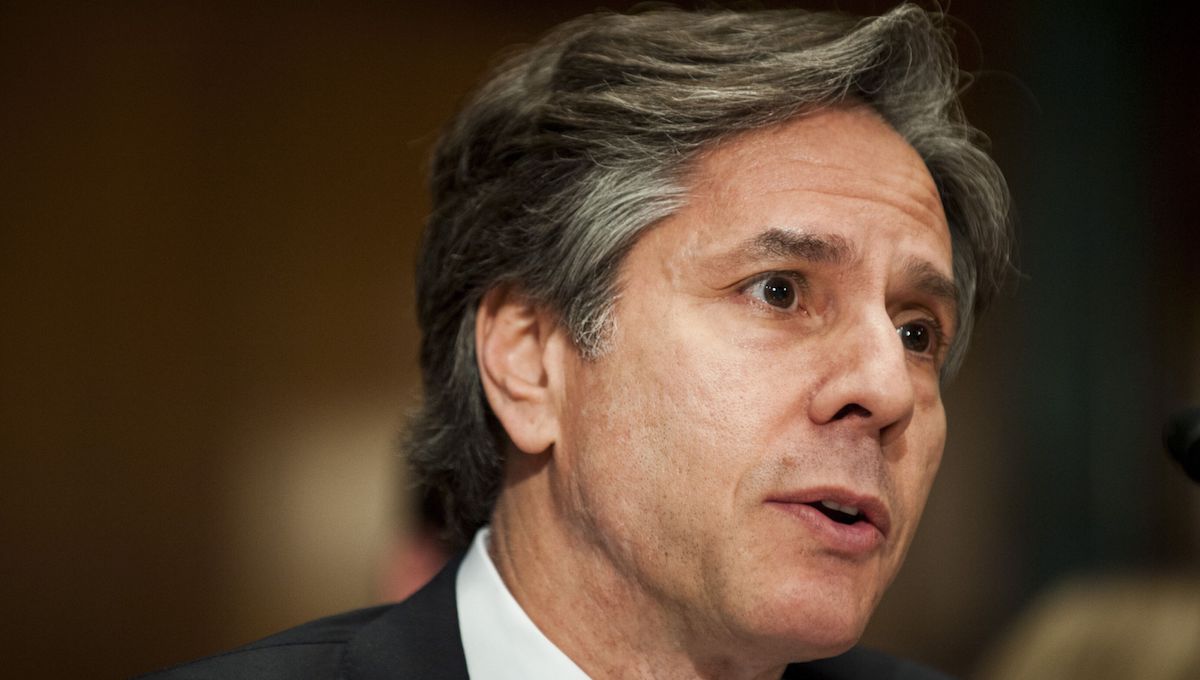 US Secretary of Anthony Blinken, who spoke about expectations from Ukraine before the meeting between Biden and Zelenskyy, named five steps that will help Ukraine maintain progress in reforms. He said this in a speech at the Ukraine Reform Conference in Vilnius.

First, he noted, this is the adoption of bills on the High Council of Justice and the High Qualification Commission of Judges in such a form that will ensure a transparent selection of judges.

Secondly, it is a transparent procedure for selecting the leadership of the NAPK and the Specialized Anti-Corruption Prosecutor's office.

Thirdly, it is the preservation of corporate governance of state-owned enterprises in accordance with OECD standards.

Blinken called the fourth step the reform of the Security Service of Ukraine, in particular, the transfer of functions to combat economic crimes to another department; the fifth step is the real punishment of officials who have committed corruption crimes. The Secretary of State noted that since 2014, no top official has yet been convicted of corruption.

"There is nothing more important for the future of Ukraine: secure, prosperous, democratic than reducing the scale of corruption," said Anthony Blinken.

He noted that this is important for the growth of the well-being of Ukrainians, for the greater confidence of foreign investors, including the better defense capability of Ukraine.
As Ukrainian News Agency earlier reported, at the end of May, the administration of US President Joe Biden decided to abandon sanctions against the Nord Stream 2 gas pipeline operator.

However, in early June, US Secretary of State Anthony Blinken announced the possibility of withdrawing the previously adopted waiver of sanctions against Nord Stream 2. 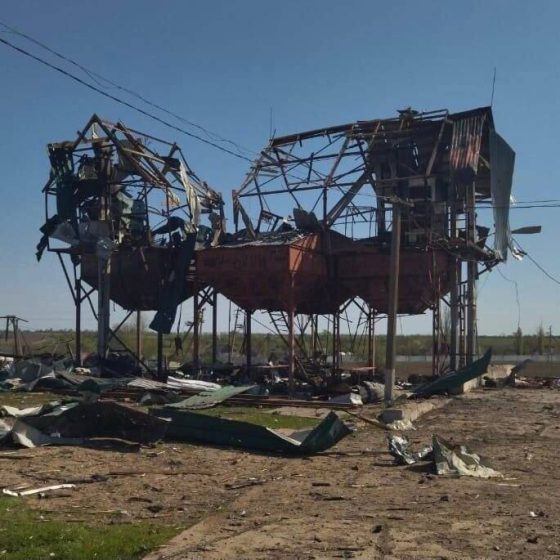 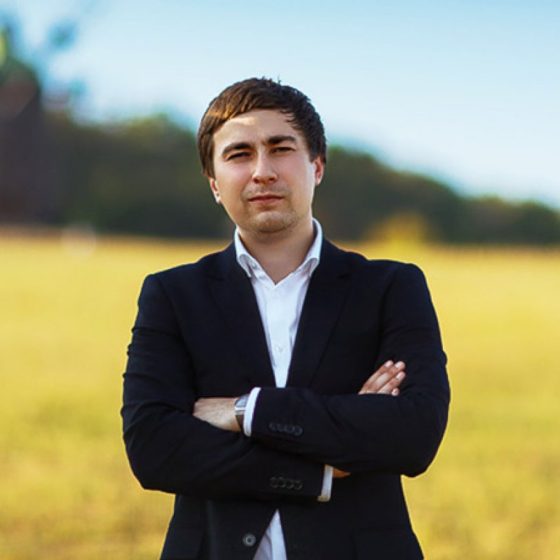 “If the amount of precipitation is at the level we see in May, then we will also have an increase in soybeans,” the minister added