The Ukrainian sense of humour, which helps to survive in the inhuman conditions of war, is already made up by legends. Here is another true reference: after the battles between the occupiers and the Armed Forces of Ukraine, a lot of destroyed enemy equipment was left in the Kyiv region. The occupiers did not ask whether it is allowed to "park" their tank on someone’s private territory but simply cut through the Ukrainian land. Thus one of the wounded enemy tanks remained in the garden of a resident of the village of Velyka Dymerka, Kyiv region. The optimistic woman ignored 10 tons of metal on her land and planted cabbage around the tank. And in the tower of the former tank, the woman dumps weeds and dry plants.

According to the post's author, journalists from several Ukrainian TV channels have even come to the cabbage installation in search of content. 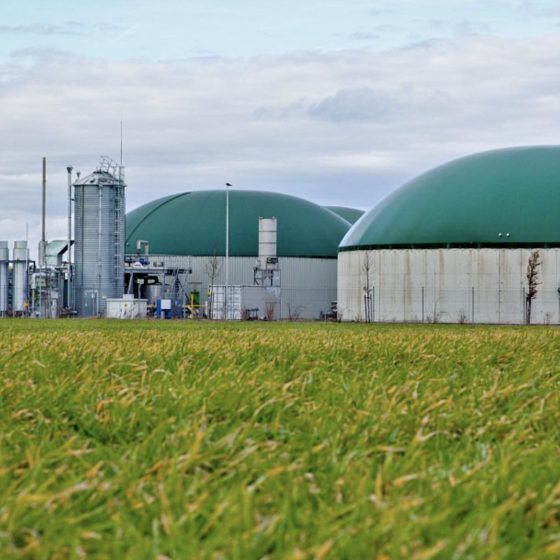 Ukraine Will Refuse Russian Gas Due to the Production of Biomethane

By 2032, Ukraine will be able to finally switch to a gas of its production — eco-friendly and sustainable biomethane 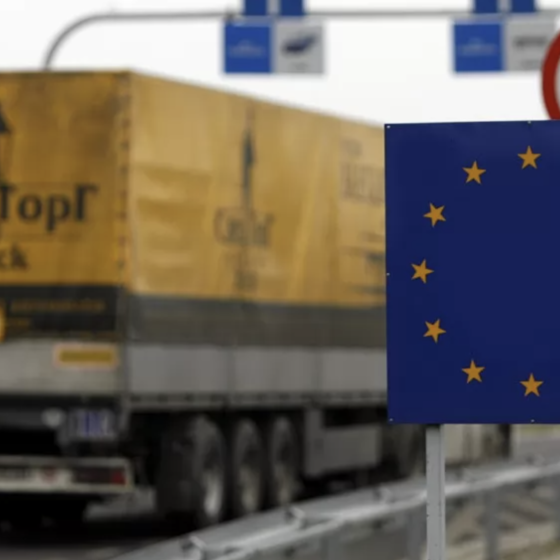