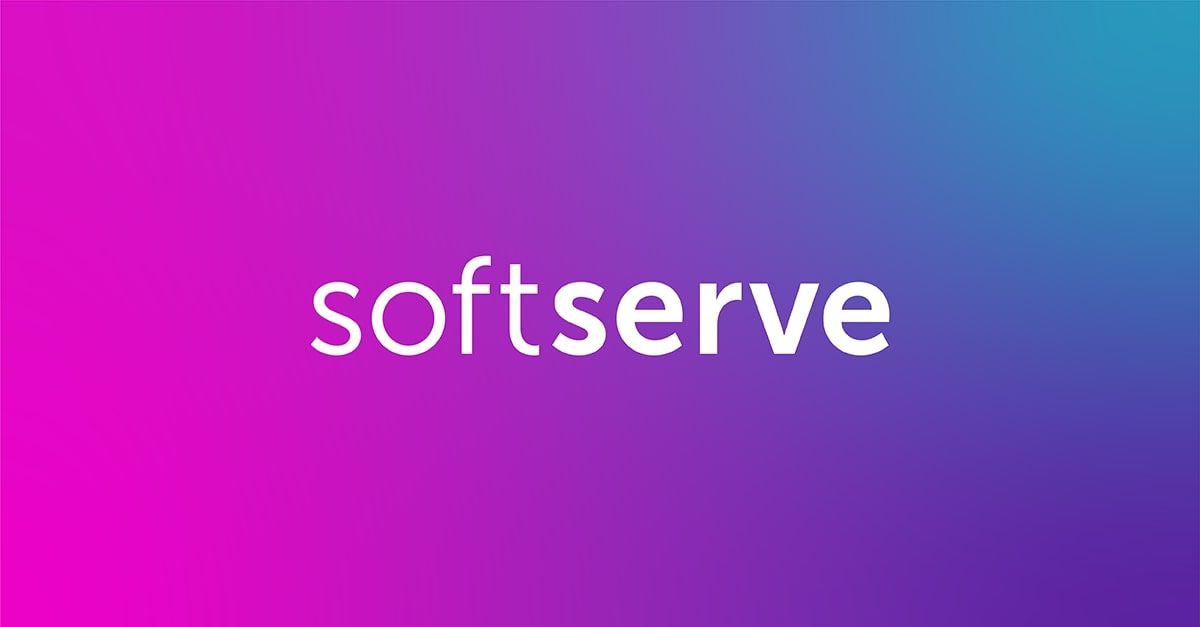 Ukrainian IT company SoftServe plans to build an office campus on the territory of the former correctional colony in Lviv.

On the campus, there will be a quarter with offices for SoftServe employees, a sports complex, a school, a kindergarten, and other infrastructure facilities. SoftServe will announce an international architectural competition for the best office campus design.

Lviv mayor Andrii Sadovyi said that the company's investment in the development of the space of the former colony will amount to more than $50 million. They plan to start working on the project next year. According to preliminary estimates, its implementation will last five to six years.

“We have long considered the possibility of creating a single space for our teams. With the emergence of a specific site for this project, work on it will significantly accelerate. The SoftServe office campus will become the creative center of our city and a model for the offices of the future,” said Oleh Denys, co-founder, and member of the board of directors of SoftServe.
Now the Ministry of justice and the State property/" rel="dofollow">Property Fund (SPF) are implementing the Big Sale of Prisons project. On June 3, the Ministry of justice sold Lviv correctional colony  № 48 in Lviv, which is located on a 10-hectare plot, for $126000. This is the first time a prison has been sold in Ukraine.
The winner of the auction was the Development Engineering Service company, which is part of the SoftServe group of companies. The proceeds will be distributed according to the 30/70 principle: 30% will go to the state budget, 70% — to restore the prison infrastructure. For the money received from the sale of the 48th colony, it is planned to build a new pre-trial detention center in Lviv, Zaxid.net notes.
The head of the SPFU Dmitry Sennichenko expects that in 2021 the state budget will receive UAH 1 billion from the “Big Sale of Prisons” program. Next in line is the Southern Colony in Odessa, which is to be privatized on 25 June.
The Ukrainian company SoftServe works in the field of software development and consulting services. She is the second-largest IT employer in Ukraine. According to DOU.UA, more than 7900 specialists work in seven offices of the company. The company also has offices in the USA, Poland, Bulgaria, Singapore.
The colony was built in 1946. At first, it operated as a children's correctional center, and since 1958 it was redesigned into an adult colony. Since February 2018, the institution has ceased to function, and the convicts were transferred to other correctional institutions. 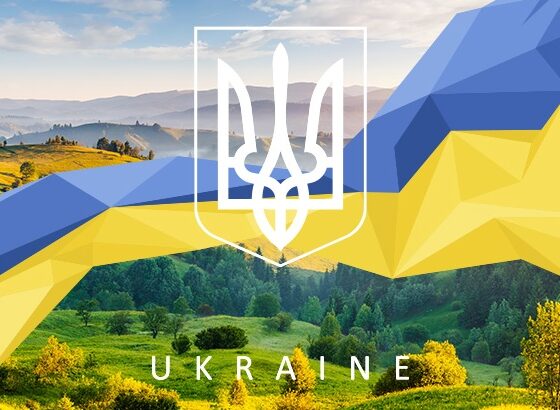 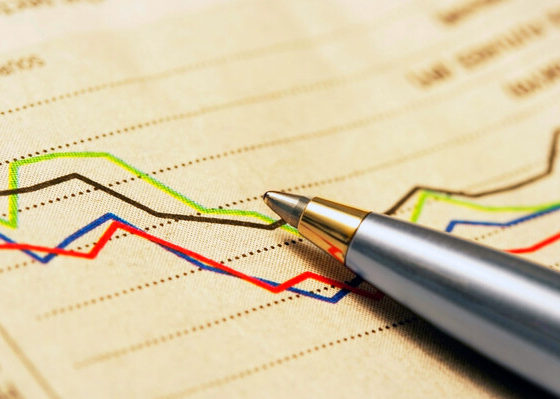