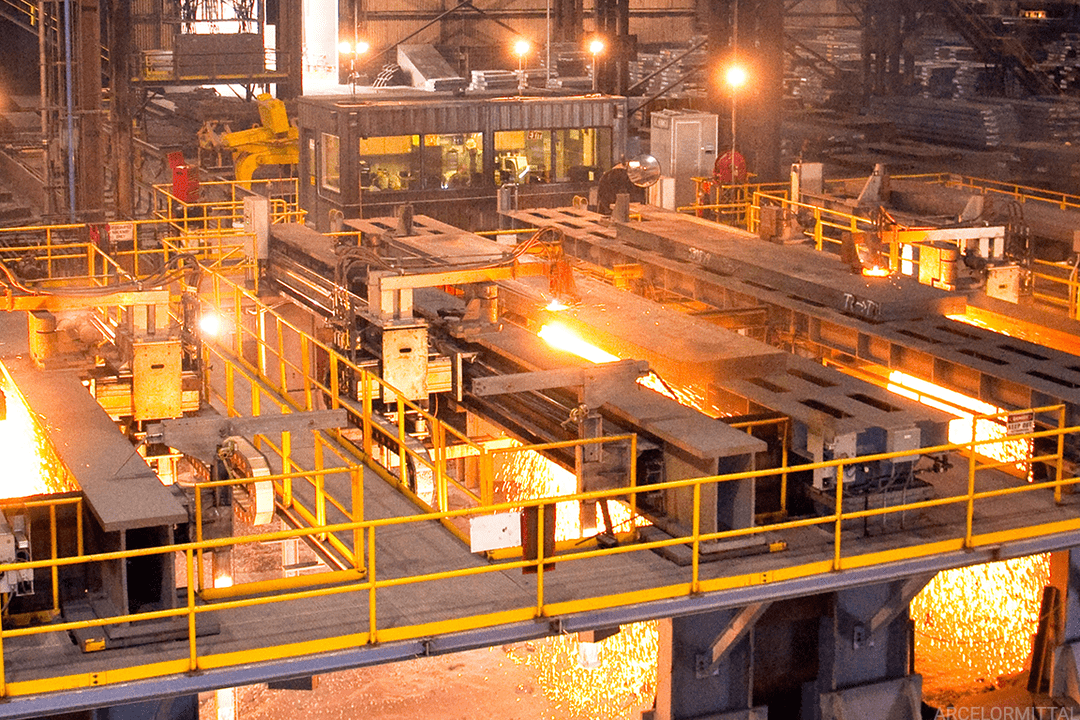 The Spanish authorities are ready to provide the company with financial support in the amount of €1 billion, which is approximately 50% of the total investment.

Hydrogen technologies will play a key role in ArcelorMittal's plan. The company expects to use “green” hydrogen from electrolyzers that use renewable energy to produce reduced iron. Moreover, the Sestao plant also plans to replace natural gas for heating furnaces with hydrogen, which will reduce carbon dioxide emissions to zero.

As admitted by the general director of the corporation, Aditya Mittal, the implementation of all these plans will depend on the possibility of obtaining hydrogen in the required volumes and at a reasonable price.

ArcelorMittal hopes for the European international consortium Hydeal of about 30 companies, which, with the support of the European Investment Bank, plans to build solar power plants with a capacity of 95 GW by 2030, which is almost 70% of the total capacity of European solar energy at the end of 2020, and install electrolyzers for 67 GW.

This will make it possible to obtain 3,6 million tons of hydrogen per year at an estimated price of €1.50 per kg, which is about 4 times less than the current cost of producing "green" hydrogen. At such a price and subject to cheap delivery to metallurgical enterprises, their products will remain competitive on the European market. 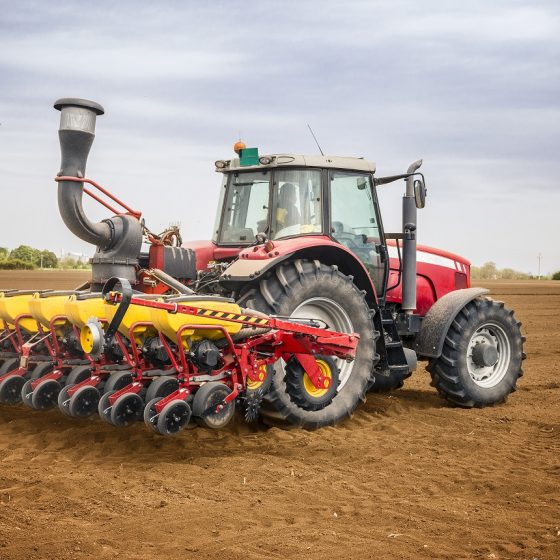 Agriculture Investment in Ukraine for Investors 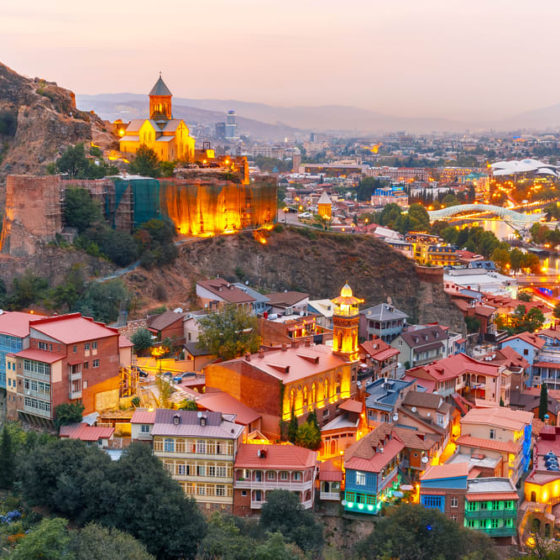 A Delegation of Ukrainian Business Representatives Travels to Georgia

On July 20-24, Ukrainian business representatives will pay a business visit to Tbilisi, Batumi and Poti