On June 8, prime minister Denys Shmyhal of Ukraine paid attention to the state of grain cultivation in the war. Shmyhal noted that the agrarian work was carried out successfully. Ukrainian farmers worked only in safe areas, far from the combat zone.

However, there were cases of destruction of equipment and injury of Ukrainians while working in the fields due to Russian mines. First of all, such cases were recorded in the liberated from the occupiers of the Kyiv region.

"The planting campaign, despite unprecedented challenges, was successful. According to the ministry of agrarian policy and food, 75% of the last year’s area has been planted," said Denys Shmyhal.

Now the government and farmers of Ukraine face an equally important task. Ukraine is thinking about how to store the new harvest. The confirmed fact is that the Russian Federation destroys warehouses with grain reserves throughout Ukraine. Therefore, the ministry of agrarian policy of Ukraine is considering the possibility of using mobile storage facilities. This will increase the safe storage of the crop and increase its number by 10-15 million tons.

The issue of providing agricultural companies with fuel is also being addressed. While these issues are being discussed, the government is beginning to clear the fields that were planted in the autumn of 2021.

"We understand the main challenges that now face farmers. The first is the need to export the crop. The Ministry of Infrastructure is working out measures to increase the capacity on the western border of Ukraine. Because of the blocking of Ukrainian ports by Russia, we still have 23.5 million tons of cereals and oil crops," said Shmyhal. 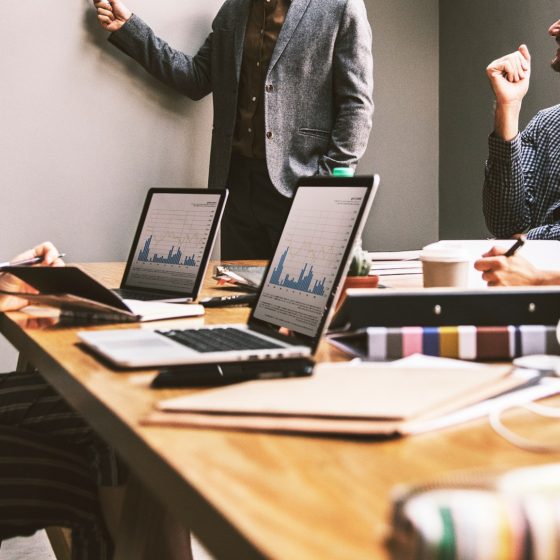 Companies have spent the majority of 2020 trying to adapt to these extraordinary circumstances, with business trends changing from what has been happening the past months. 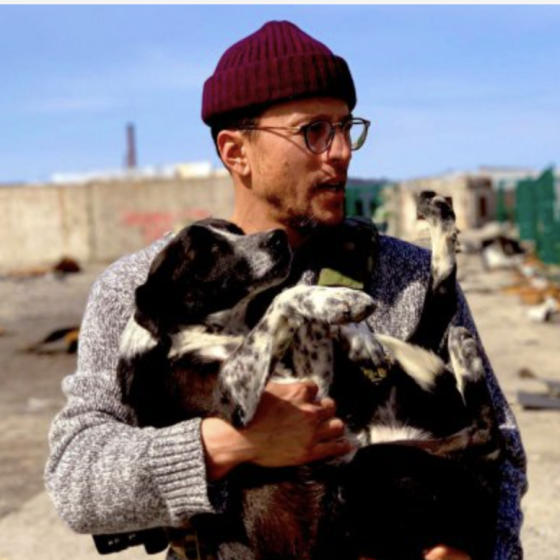 A Director of “James Bond” Volunteers in Ukraine

Cary Fukunaga, thanks to whom we enjoyed the films “007: No Time to Die”, “The Alienist” and “It”, delivers food to Ukrainians who have lost their homes