On June 1, Joe Biden released a statement labeled "What America Will and Will Not Do in Ukraine"

The New York Times issued a statement by the president of the Biden on what assistance Ukraine can expect from the United States, as well as on what measures will be taken against Russia's aggression. The message goes all the way through: "America's goal is straightforward: we want to see a democratic, independent, sovereign and prosperous Ukraine with the means to deter and defend against further aggression."

It is reported that new, more accurate, and far-reaching missile weapons will be transferred to Ukraine. At the same time, to avoid further manipulation of the deceitful Russian media, Biden added: "We are not encouraging or enabling Ukraine to strike beyond its borders. We do not want to prolong the war just to inflict pain on Russia."

The US and its allies will continue to support Ukraine financially, humanely, and diplomatically. Thanks to that support, Ukraine will win the war and the planet will be able to overcome the crisis that Russia has deliberately created.

"As president Volodymyr Zelenskyy of Ukraine has said, ultimately this war "will only definitively end through diplomacy." Every negotiation reflects the facts on the ground. We have moved quickly to send Ukraine a significant amount of weaponry and ammunition so it can fight on the battlefield and be in the strongest position possible at the negotiating table," Joe Biden.

An important president's statement is that the United States will help the Allies to overcome the energy crisis, minimize dependence on Russian energy and move together to clean energy.

Olha Povaliaieva
You will be interested
Economy Government Investments Legislation 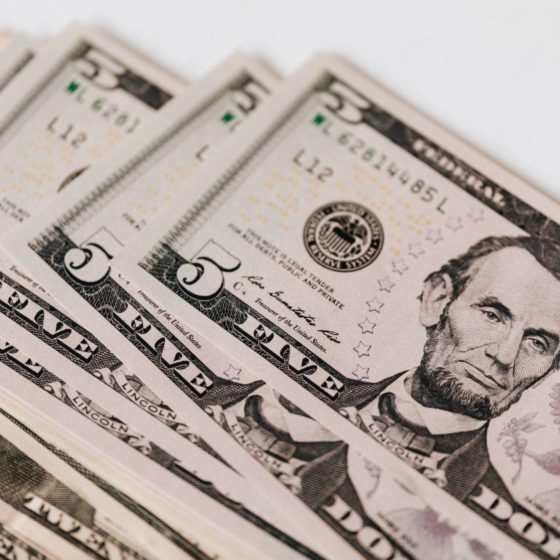 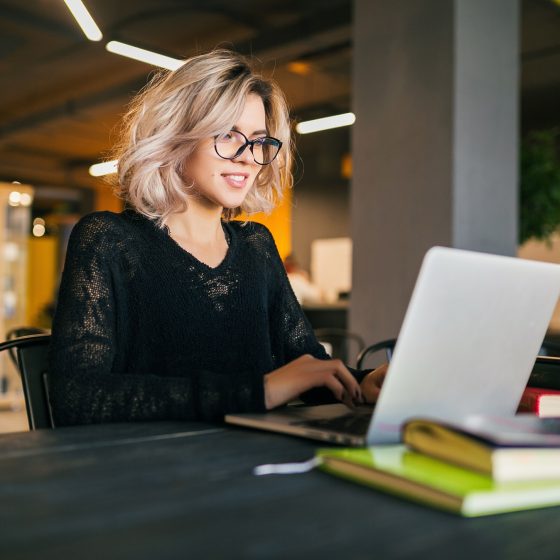 Online business in Ukraine is a beneficial and profitable activity that has a lot of advantages for entrepreneurs.