As of August 3, the list of measures that Switzerland introduced to counter Russia's aggression is entirely consistent with the list of the European Union

"Given the ongoing military aggression of Russia in Ukraine, the Federal Council imposed additional sanctions against Russia on August 3, in line with the latest EU sanctions on gold and gold products. The measures come into force at 18:00 on August 3," the Swiss Federal Council.

By the new package of sanctions, Switzerland has expanded the sanctions list by 54 individuals and 9 individuals. One of the largest banks in Russia, Sberbank, was included in the list: its assets are frozen, and cooperation is blocked.

"Thus, the list of individuals and organizations against which Switzerland has imposed sanctions in connection with the situation in Ukraine is fully consistent with the EU list," representatives of the Federal Council said.

It is worth noting that the sanctions exclude measures against trade in agricultural and food products with Russia. For this measure, 2 exceptions to the procedures from the agro-products and oil sectors were adopted. A ban has been introduced on accepting deposits from individuals and legal entities, the controlling stake of which is owned by a citizen of the aggressor country. Separately, an embargo was introduced on products that can be used in the military sphere. From new: restriction on access to port gateways, which makes it impossible to circumvent sanctions. 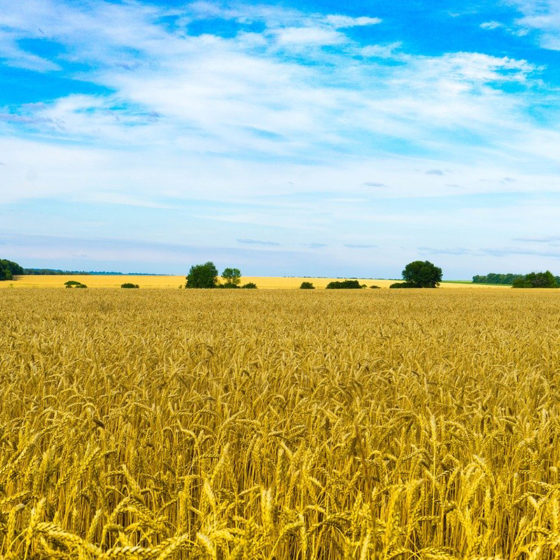 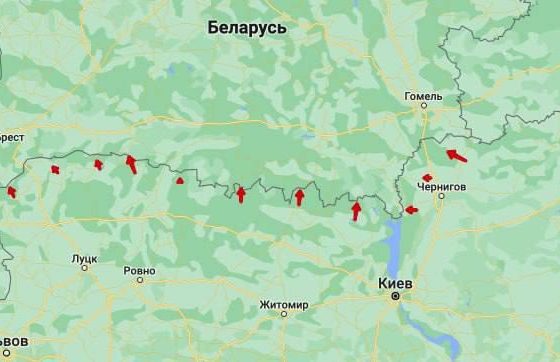 Ukraine Is Ready for the Next Betrayal of Belarus