Telephone Conversation Between Ukraine and the USA

On April 1, the minister of foreign affairs of Ukraine and the US secretary of state discussed a new package of sanctions against Russian aggression

During this week, the president and responsible departments have been actively engaged in international activities. Today, the head of the Ministry of foreign affairs of Ukraine had a telephone conversation with Anthony Blinken.

Kuleba and Blinken discussed new sanctions against the Russian Federation by the United States secretary of state.

As the representative of Ukraine reported on his Twitter, the topic of the conversation between the statesmen was tools and plans for building up the power of the economic and military sector of Ukraine. Additional sanctions against sensitive sectors of the Russian economy were a separate block of the dialogue.

"We discussed steps with Secretary Blinken to strengthen Ukraine economically and militarily so that we can continue to repel further Russian attacks effectively. I am grateful to the United States for the support already provided. New blows are coming to the Russian economy, financial system, and trade," Kuleba said. 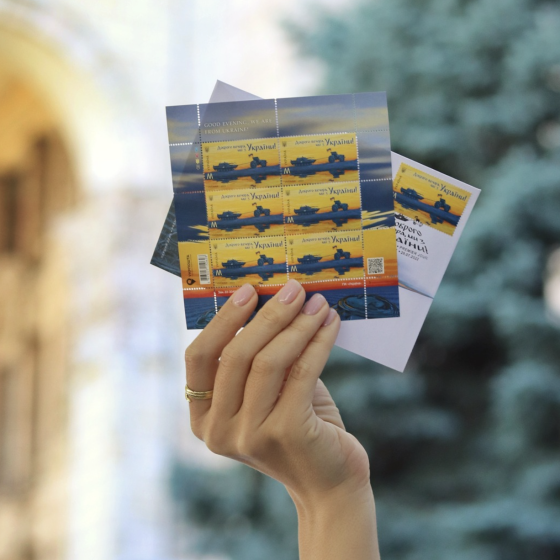 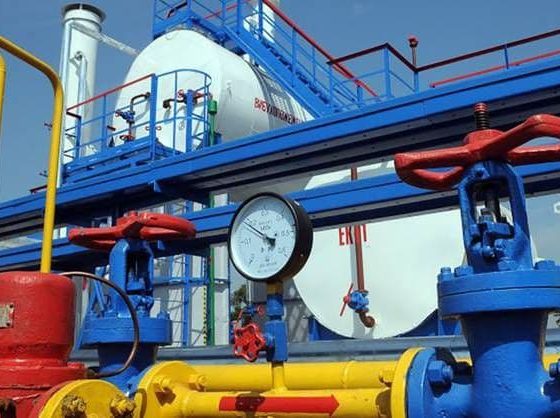 Halting the Transfer of Gas to Ukrainian and European Homes