On June 22, a telephone conversation took place between the president of Ukraine and the prime ministers of Estonia and the Czech Republic

This week, the president of Ukraine has had many telephone communications with representatives of other countries. Also, many representatives of partner states paid a visit to Kyiv. This is partly due to the fact that tomorrow Ukraine will be granted the status of a candidate member of the European Union.

Today, Volodymyr Zelenskyy spoke with Kaja Kallas and Petr Fiala, thanking them for their unwavering support for Ukraine.

"Had a telephone conversation with Estonian prime minister Kaja Kallas. We are grateful for the strong support for Ukraine's European integration strategy. We discussed the priorities for cooperation between Ukraine and Estonia in the context of the NATO summit in Madrid. We exchanged views on ensuring food security," Volodymyr Zelenskyy.

Further, as the president shared, a dialogue occurred with Petr Fiala.

"I thanked Czech prime minister Petr Fial for his consistent support for granting Ukraine the status of a candidate for EU membership. We discussed the priorities of the Czech presidency of the European Council in the second half of the year. It is important that Ukraine is the main priority of the Czech Presidency," the president of Ukraine.

We remind you that from July 1, the Czech Republic will assume leadership in the European Union for 6 months. Petr Fiala called the victory of Ukraine the number 1 goal for the time of the Czech Republic's rule. 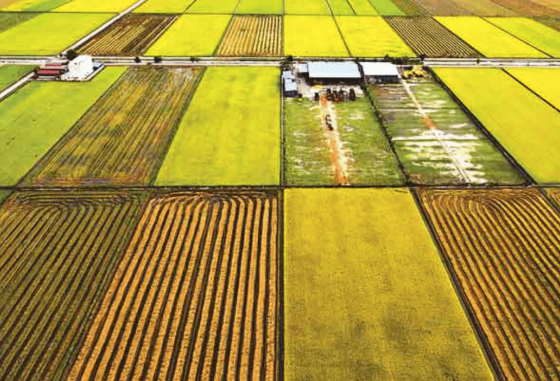 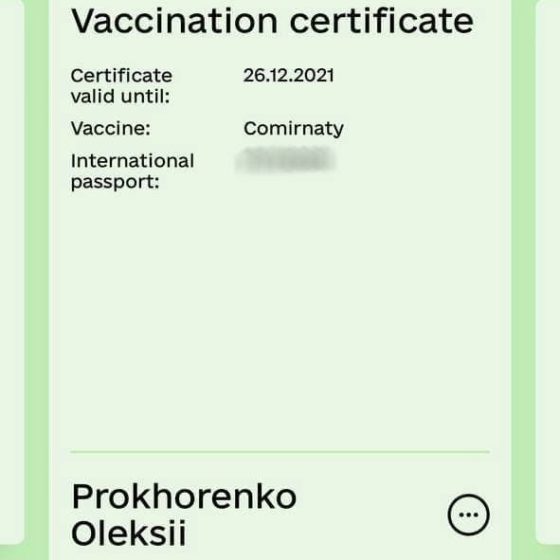