The 2nd Caravan With Ukrainian Agroproduct Departed From Ukrainian Ports

According to the Ministry of the infrastructure of Ukraine, on August 7, the second "food fleet" left the Ukrainian ports Odesa (1 vessel) and Chornomorsk (3 vessels). In total, the vessels MUSTAFA NECATI, STAR HELENA, GLORY and RIVA WIND are loaded with almost 170,000 grains and corn. In the near future, the vessels will enter the waters of Italy, China and Turkey.

"After the ports have worked out the organization of the first caravan, we are gradually moving to large-scale volumes of work. We plan to provide the ports with the ability to handle at least 100 ships per month in the near future. We also plan to fully integrate the Yuzhny port into the implementation of the Initiative soon. We expect that thanks to this, we can send even larger caravans of ships to buyers, at least up to 3 million tons per month," the minister of infrastructure Olexandr Kubrakov.

We remind you that 4 vessels have already been sent: RAZONI, NAVI STAR, ROJEN and POLARNET. In total, they loaded about 80.000 tons of corn and have already reached their destination. 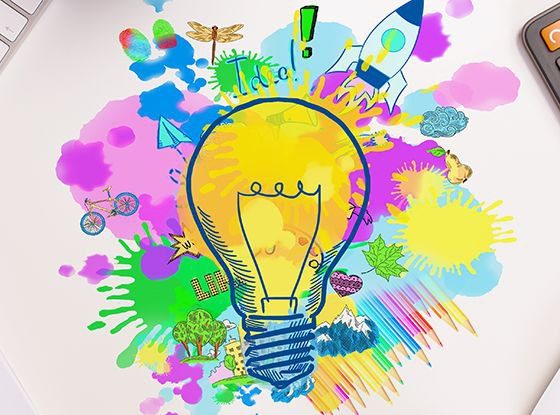 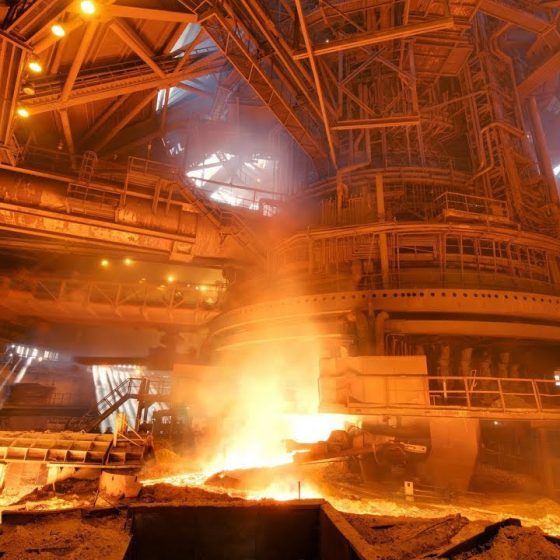