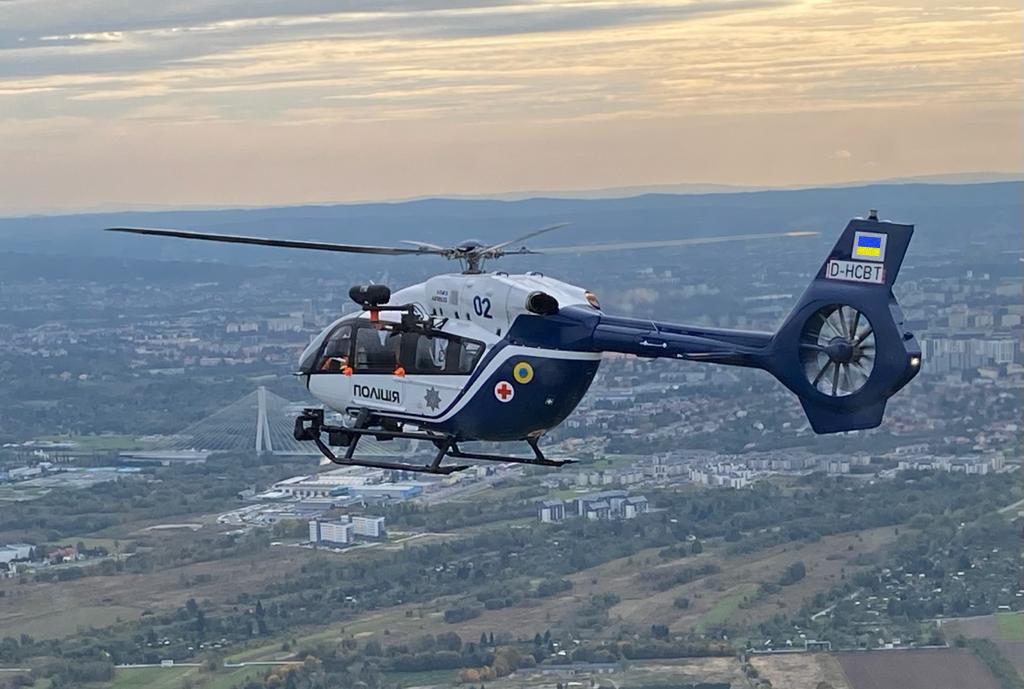 On the basis of the information submitted on the website of the Ministry of Internal Affairs, on the 1-st of April the first medical helicopter EU-145 model, whose crew consist of a pilot and a medical team, took off for service. According to Deputy Minister of Internal Affairs of Ukraine Anton Gerashchenko, by 2023 all of Ukraine will be protected by a unified aerodynamic evacuation system. Intensive work has already begun on the preparation of additional medical teams and helipads near hospitals.

The Minister of Internal Affairs of Ukraine, Arsen Avakov: "Already since April the 1-st, we are launching a pilot project in 7 regions: Lviv, Zakarpattia, Ivano-Frankivsk, Volyn, Rivne, Ternopil and Chernivtsi. Since the 1-st of May, we have already connected Kyiv region, it will provide assistance to Kyiv, Vinnytsia, Zhytomyr, Kirovograd, Poltava, Sumy and Chernihiv regions.

Today, two helicopter bases in Lviv and Kyiv are fully operational. Next, the aeromedical evacuation system will cover the whole country."

The cost of the ambulance was also mentioned — about UAH 42,000.

In an interview with "Ukrainian truth", the speaker of the National Police, Jaroslav Trakalo, said that medical helicopters had been received from France within the framework of the inter-governmental agreement Ukraine-France.

The response time of the medical team will be between 5 and a half hours. The construction of a single medical aerodynamic space gives Ukrainians unprecedented opportunities to receive medical care in extreme conditions. According to Yaroslav Trakalo, the H-145 helicopter can be equipped with various levels of medical equipment at HICAMS (Intensive care helicopter), designed for a number of search and rescue operations, and its design allows it to land in conditions that are not designed for that purpose.

According to Arsen Avakov: "This year, together with the Ministry of Health, we will introduce a system of aeromedical evacuation and transplant support with the involvement of Ministry of internal affairs aircraft. This will significantly increase the level of emergency medical care in the regions.

At least 7 million Ukrainians will be able to access specialized medical care as quickly as possible in situations that threaten their lives and health".

The first Ukrainian patient to be evacuated as part of an aerodynamic evacuation pilot project was a 78-year-old woman with a severe stroke. To Turka town, located in a remote mountain locality, the ambulance would reach for almost 4 hours, and the helicopter managed in 1.15 hours, shared in the Lviv regional emergency medical center.

This project is only the first step towards a full-scale all-Ukrainian launch of the unified aerodynamic space system and emergency medical evacuation. 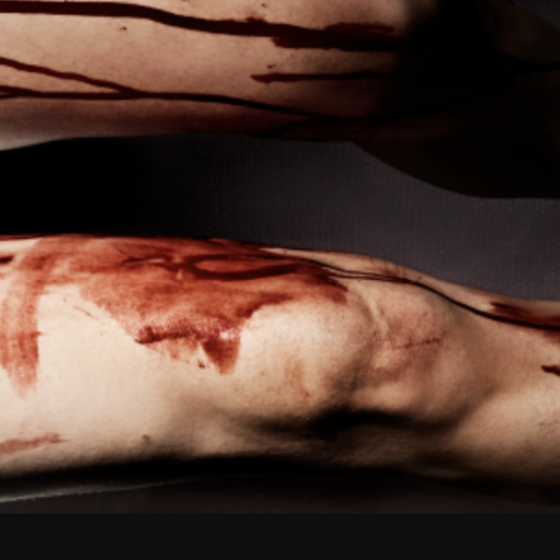 The Trial of Russian Criminals Continues 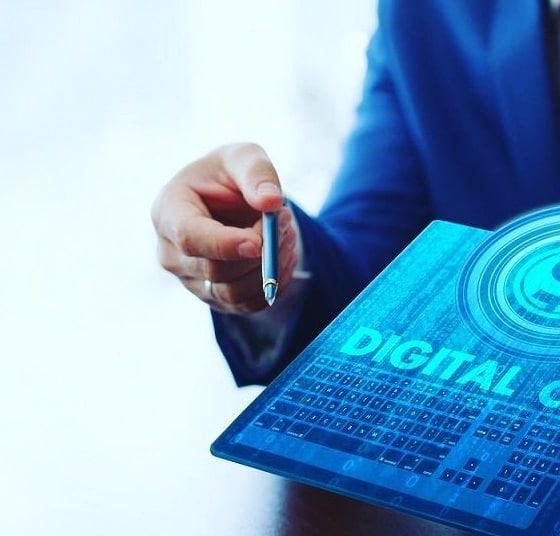