The Agricultural Sector Occupies a Fifth of the GDP in Ukraine 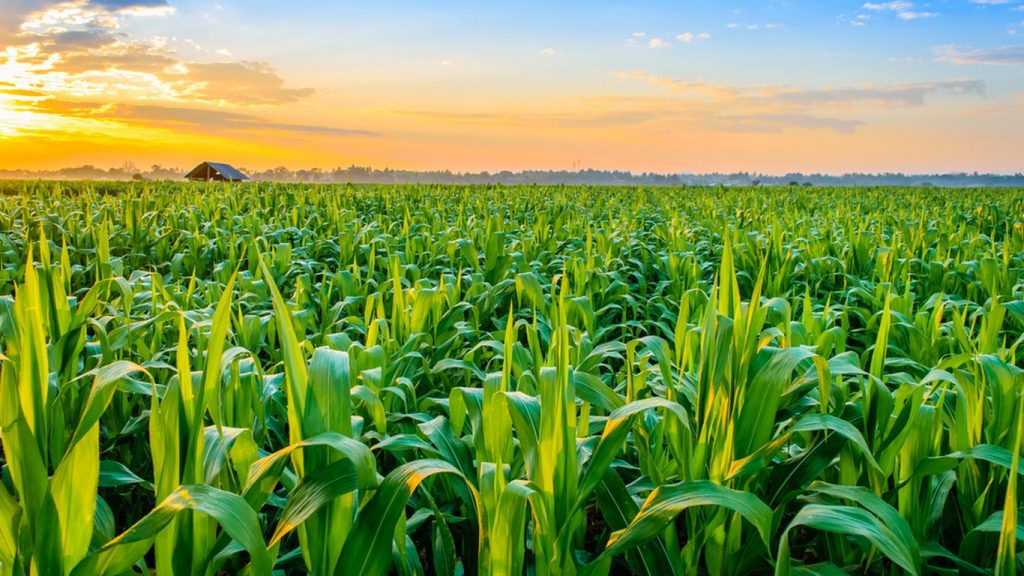 In Ukraine, half of the foreign exchange earnings is occupied by the agro-industry

The investing-in-ukraine/business-opportunities/agricultural/" rel="dofollow">agricultural sector also accounts for a fifth of the GDP.

This was stated by Roman Leshchenko, Minister of agrarian policy and food of Ukraine reports The information and analytical portal APK-Ukraine.

“In an agrarian country, where half of the foreign exchange earnings is occupied by the agro-industry, in which one-fifth of the GDP is also agro, there should be a line ministry. And, finally, today we already have it, ”the minister said.

The ministry has already formed a team of people, who promoted all processes related to land reform, irrigation, and drainage reform, as well as state support for the national producer.

“We are proud that this year we have channeled funds to support the domestic agricultural machine-building industry, compensation of the loan rate, and farming in the most concentrated way. It is important for us to increase this support and lay the foundation for the agrarian sector in Ukraine to develop dynamically,” noted Roman Leshchenko.

You will be interested
Development Economy Government International affairs 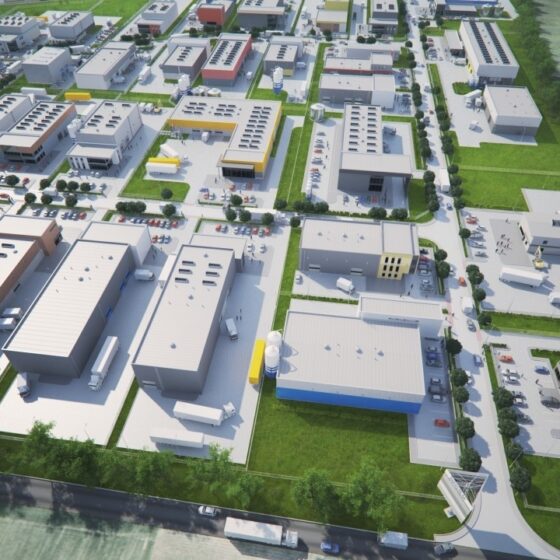 The Ukrainian government has adopted law No.4416-1 “On Amendments to the Law of Ukraine “On Industrial Parks”, aimed at attracting investment in the industrial sector of the economy through the introduction of incentives in industrial parks” The White House decided to transfer budget assistance to Ukraine