The Agrosector of Ukraine Lost $23.3 Bln

Due to the War Against the backdrop of military aggression, indirect losses in Ukrainian agriculture exceeded $23 billion

According to the KSE institute and the Ministry of agropolitics of Ukraine, the losses were provoked, first of all, by a decrease in the level of productivity and the blockade of Ukrainian sea exits. This also includes lost income (in varying degrees) of farmers and urgent costs that appeared solely because of the war.

The crop harvest this year is $9.6 billion. The biggest loss is the strategic commodity of Ukraine, wheat — a decline in yield by 33%, followed by sunflower by 32% and barley by 31%. The losses are caused by the fact that vast areas of agricultural land are located in the temporarily occupied territories of Ukraine.

Livestock. The Russians are shooting the cattle, and some of the cattle are dying of starvation. The decrease in livestock is the reason for the decrease in production turnover, the restoration of which will take several years. Losses in this sector amount to $682 million.

Perennial crops, orchards — $89 million damage. Fires, tanks and rocket attacks have destroyed thousands of hectares of Ukrainian fruit orchards. It is known that from the moment of planting a seedling ado to the first harvest, about 5 years are needed. Thus, crop losses over 5 years — at least $222.4 million. 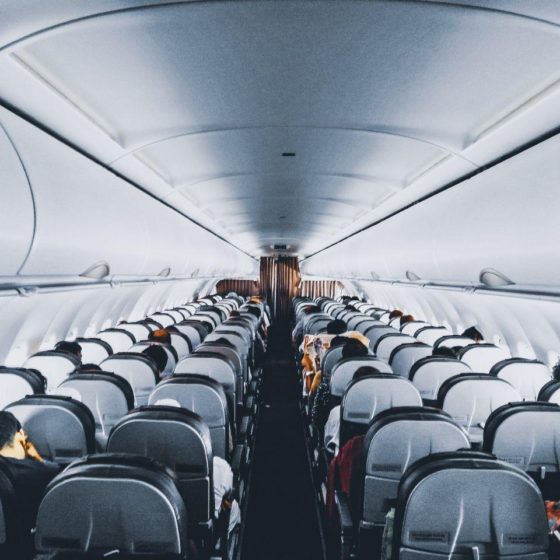 Where Ukrainians Can Fly on New Year’s Holidays

From December 27, Ukrainians will have the opportunity to celebrate the New Year in exotic countries 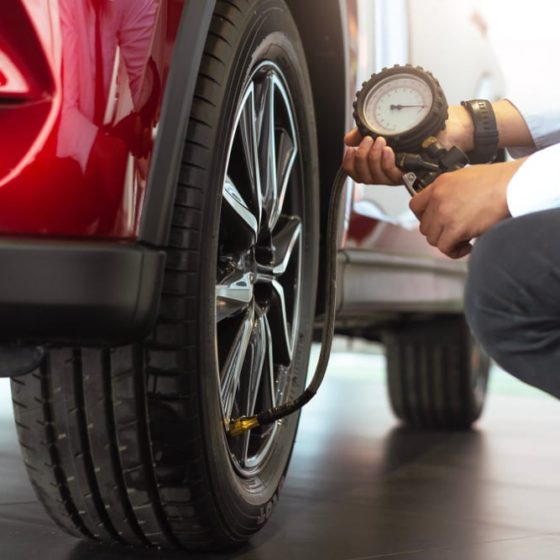