Request a call
GTInvest»Blog»The Army or the Thieves?

The Army or the Thieves? 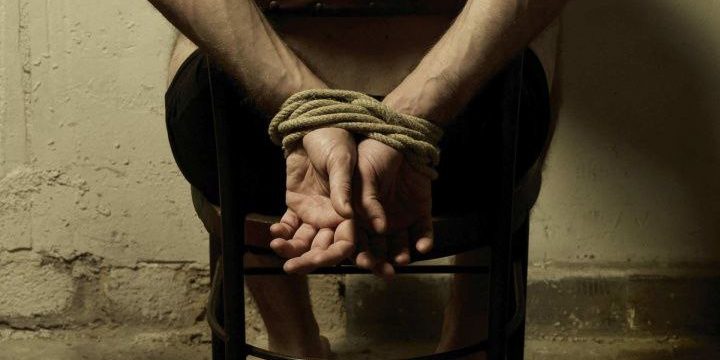 The Ukrainian commissioner for human rights, Lyudmila Denisova, reported on new crimes by the occupiers against civilians. The Russians are committing crimes in the temporarily occupied territories to suppress the Ukrainian truth.

The hostages were also journalist Oleh Baturyn from Kakhovka.

"On March 12 at 5 pm, I was captured at the Kakhovka bus station. I was beaten, threatened, humiliated," said the journalist.

According to Oleh Baturyn, the occupiers want to show what will happen to Ukrainian journalists.

Russian enemies also arrested 20 Ukrainian activists on the territory of the Donetsk region. 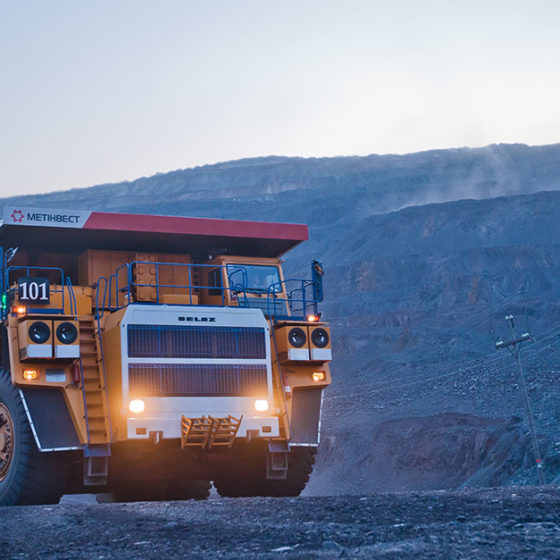 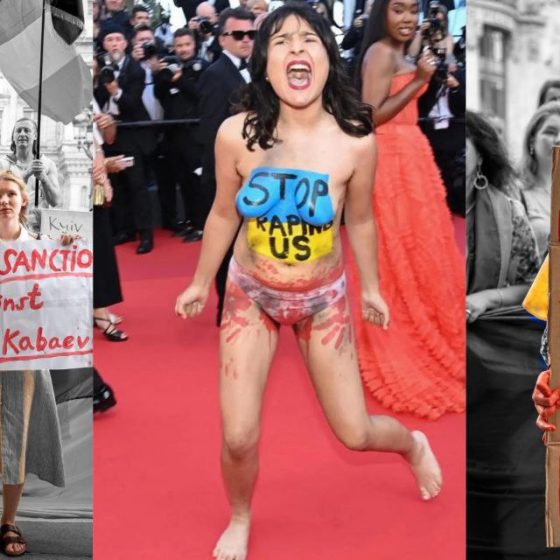