The Czech Republic Will Build Houses for Internally Displaced Ukrainians

According to the mayor, Ternopil received more than 28.200 Ukrainians from other regions. Their number may increase, but the city is not designed for such several internally displaced persons.

"Residents of Ternopil provide accommodation for migrants free of charge; many dormitories of our vocational education institutions serve as housing. However, at the same time, it is necessary to think and create new places where internally displaced citizens can live comfortably. Therefore, we are actively working in this direction with our international partners," Serhii Nadal.

During the meeting between Nadal and the Czech delegation, a memorandum was signed under which Ternopil will provide land for development, and the Czech Republic will ensure the manufacture, logistics and installation of block-type premises for the residents of Ukrainians who had to leave their home because of the war. According to the mayor, the memorandum will be implemented within 2 months.

"At the end of the war, we plan to provide even more assistance to Ukraine, for example, in the field of energy and infrastructure, in order to help Ukraine move closer to the European Union, as well as help Ukrainian friends to improve the standard of living in the country," Marek Svoboda, representative of the Czech Ministry of foreign affairs. 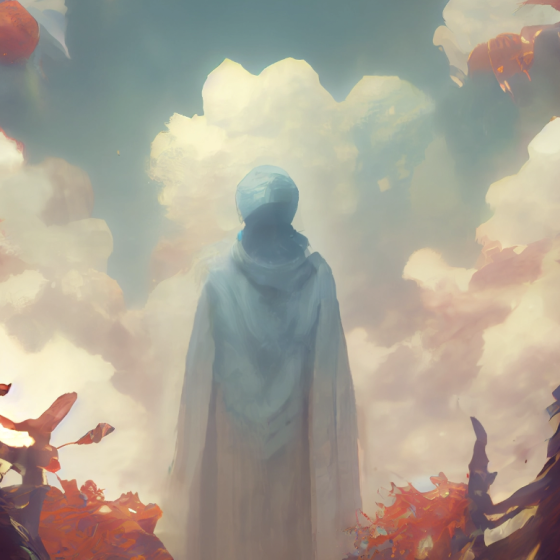 The Main on September 26

Brief events of past hours 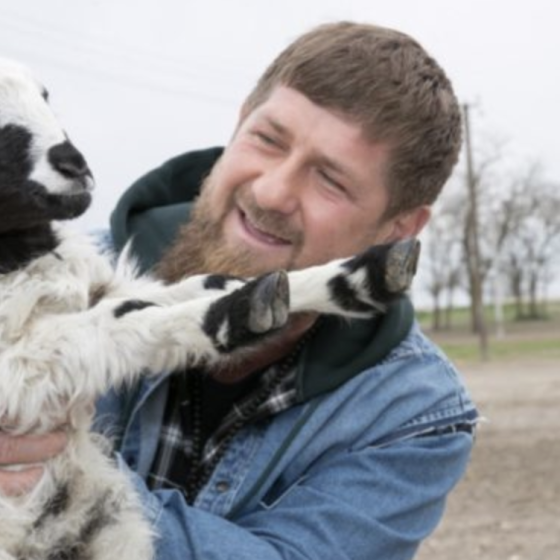 This time were not lucky Kadyrov, his family, and the commissioner “for the human right” who ordered the Ukrainian children to be taken to Russia and given for adoption