The EU Firmly Supports the Integrity of Ukraine

On December 8, the EU Council announced a final decision on Russian passports issued on the occupied territories of Ukraine

In October, leaders of the European Parliament and the EU Council refused to recognize the results of referendums on Ukrainian lands and called everyone to consider the forcibly issued passports fake and invalid. But this decision remained preliminary for passports for travel abroad. On December 8, the Council of the European Union announced the invalidity of foreign passports, which were issued based on fake passports of the Russian Federation.

This means that all documents received or forcibly issued to residents of the occupied Zaporizhzhia, Donetsk, Luhansk, and Kherson regions are not accepted for travel to European countries. The same document was created and adopted for the territories of Georgia, which the Russian Federation also occupies.

"The Council's decision is further proof that we stand firmly with Ukraine. We will never recognize the illegal annexation of its territory by Russia and reaffirm Ukraine's right to liberate all occupied territories and to regain full control over them," said the Czech minister of the interior, who currently presides over the EU Council.

Note that a similar decision was taken in 2019 regarding documents issued in the territory of annexed Crimea. The new decision shall enter into force the day after publication in the EU official gazette. 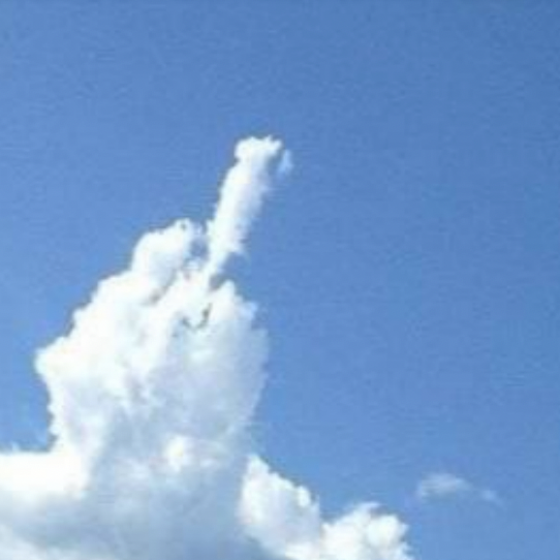 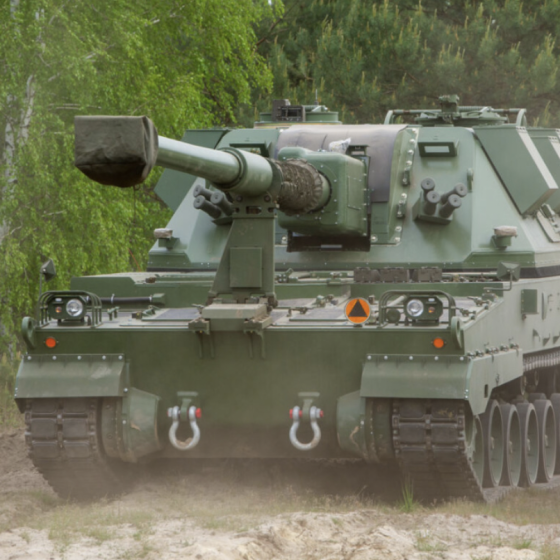 60 Units of 155-mm “Krab” Howitzers for Ukraine from Poland