Request a call
GTInvest»Blog»The Evidence Disagrees: What is Russia Fighting For?

The Evidence Disagrees: What is Russia Fighting For?

New statements from the enemy regarding the maternity hospital in Mariupol

On the morning of March 10, after a meeting between the foreign ministers of Ukraine and Russia in Turkey, Lavrov (Russia) said that the bombing was a deliberate move. According to their information, there was a Ukrainian military battalion in the hospital.

But in the evening colonel of the occupied Donetsk territory Eduard Bassurin put forward a new version — the hospital hasn’t been attacked. He claims that all the victims, all the pictures of the war journalists are provocation and staging.

Also, Bassurin seems to be laughing, adds that the corpses of more than 50 Ukrainian soldiers were taken out of the building. According to his statement, they were in diapers and drunk.

While the Russian authorities mock, in Ukraine weep mothers and fathers. More than 70 children died during the 16 days of the war. 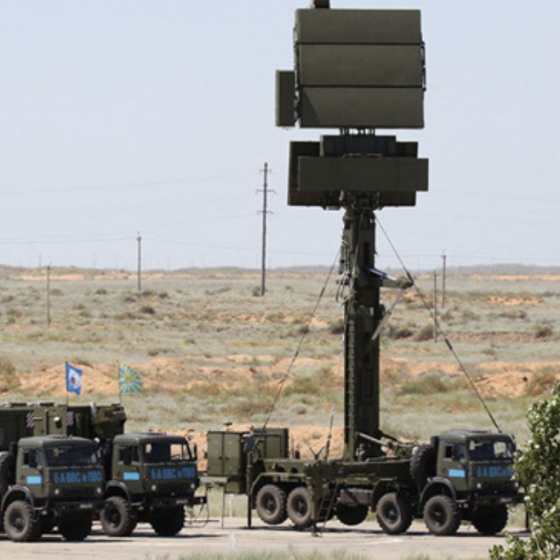 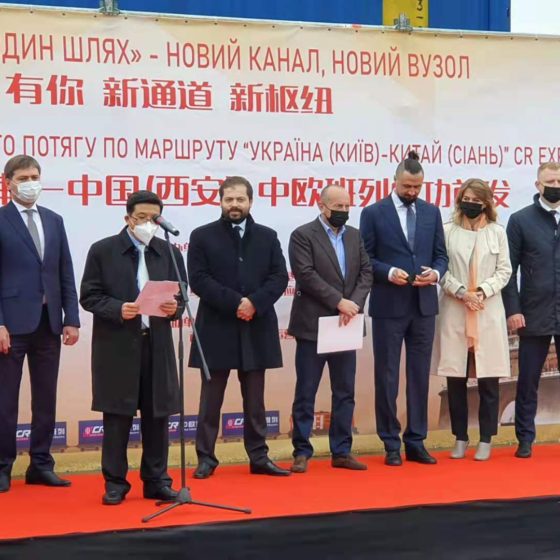 On September 28, 2021, “Ukrzaliznytsia” Launches the First in the History of Ukraine Container Train With Goods to China