To demonstrate solidarity with our state, the city Lappeenranta every evening raises the flag and turns on the anthem of Ukraine

Starting today, in the Finnish city of Lappeenranta, every evening at 7:30 p.m., the flag of Ukraine will be raised, and our anthem will be played from the roof of the city theatre. The city is located near the border with Russia, so such support for Ukraine has a double effect.

According to the mayor of Lappeenranta, this symbol of solidarity with our state will unite Ukrainians and city residents.

"I believe that the national anthem creates a sense of unity and unites the Ukrainians living here, as well as other residents of Lappeenranta," city head Kimmo Järva.

The gesture of solidarity truly began to unite Ukrainians and Finnish people because Lappeenranta is the second city that started to play the anthem of Ukraine. The first city is Imatra, located near Lappeenranta: they started playing the Ukrainian anthem last month.

Remarkably, 2 flags of Ukraine raise at once in Lappeenranta: one in front of the city hall and the second in the port.

The Finnish youth movement Kokoumusnuoret (Nationalist Youth) bought a billboard on the border with Russia, at the Vaalimaa border checkpoint, and placed a message in Russian there for the people of Russia. It says: "While you are resting, many Ukrainians were left without a home to return to." 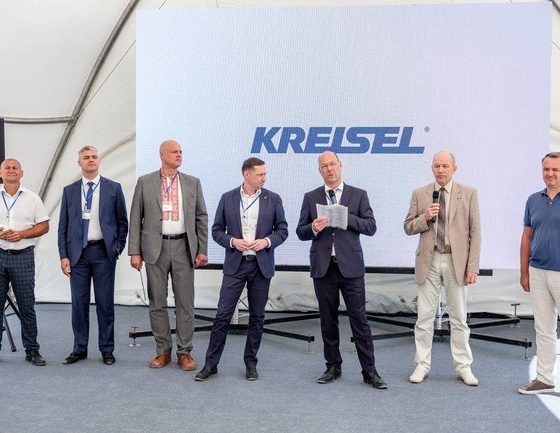 German Investments in Ukraine. The Most Technologically Advanced Plant for Dry Building Mixtures in Eastern Europe to Appear in Ukraine

KREISEL, which is engaged in the production of dry building mixes and decorative coatings, is expanding its production capacity. The company has started the construction of its second plant in Ukraine. The investments in the plant will amount to €10 mln. 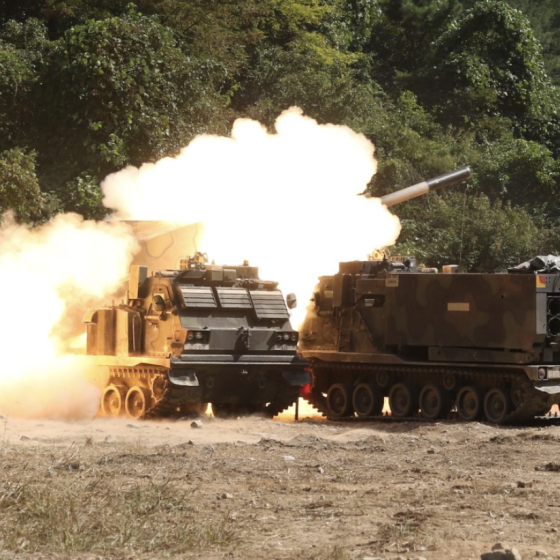 Against the backdrop of a change in Russia’s war tactics, the weapons used to protect Ukraine are also changing