The Russian news portal RIA Novosti reported that the first trial of prisoners from Mariupol was held. According to the Russian media and the leaders of the unrecognized republic, foreign mercenaries were on trial.

However, Ukrainian sources report that at least one of the fighters from Ukraine is a volunteer. Brahim Saadoun is a citizen of Morocco. A few years ago, he entered Kyiv Polytechnic University. Sometime later, Saadoun voluntarily signed a contract with the Ukrainian armed forces. He served in the marine corps. So when Russia attacked Ukraine, a Moroccan citizen was in Mariupol.

The guy was considered missing since March. But in April, Russian media began to tell about the guy as a captive foreign warrior. There was also information about two other prisoners. Britons Sean Pinner and Andrew Hill.

On 9 June, Russian journalists reported that a trial of "foreign agents" had been held. Three defenders of Ukraine were sentenced to the highest punishment by the standards of the Donetsk People’s Republic. Now 21-year-old Bragim Saadoun, 35-year-old Sean Pinner, and Andrew Hill are sentenced to death.

The defender’s lawyer stated that his defendants were planning to appeal the death sentence.

It is worth noting that the death penalty is not used in the civilizational world, and the Ukrainian military with foreign citizenship are considered prisoners of war. That means they’re officially in the POW exchange fund. So, an exemplary trial with a death sentence could also be another means of blackmail by the Russian Federation. 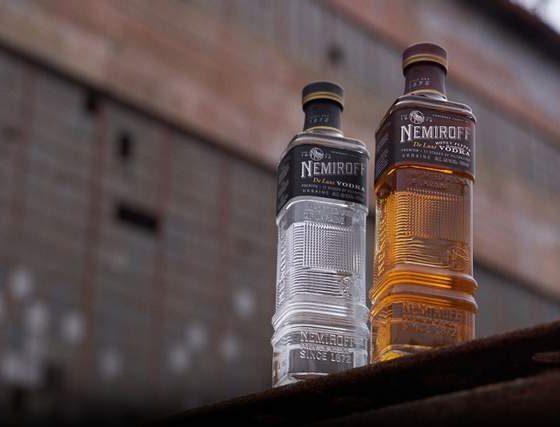 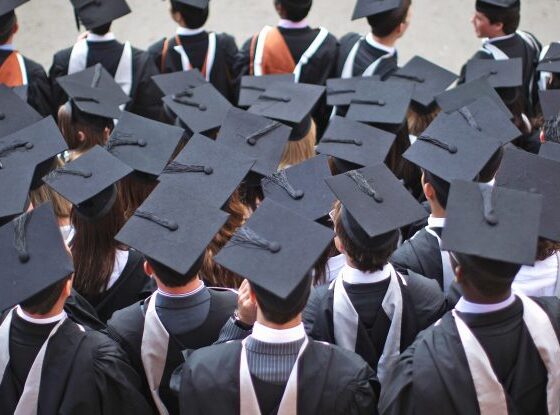 On July 23, the prime ministers of Ukraine and Hungary signed a memorandum on the recognition of certificates of education and academic degrees