The First Hydrogen Filling Station in Ukraine Will Appear Next Year

Hydrogen is the lightest fuel and the fastest burning fuel of any known fuel. Such unique properties of hydrogen fuel make it an excellent fuel for rockets and just an ideal fuel for many types of transportation. Propaganda, let alone the construction of hydrogen fueling stations, will accelerate the evolutionary transition of mankind to clean energy and allow mankind to live in harmony with nature.

Toyota Mirai, which were imported to Ukraine, run on a hydrogen fuel cell, which produces energy for the electric motor.

“This technical solution makes it possible to completely abandon the internal combustion engine. In addition to CO2, cars using traditional fuels emit nitrogen oxide and sulfur oxide into the atmosphere, which have an extremely negative impact on human health and the environment. In contrast to gasoline, hydrogen does not emit any harmful emissions and is returned to the environment in the form of water and heat," the representative of the association said.

A car of the Japanese Toyota brand, which is fueled with hydrogen, was certified for the first time in Ukraine.

On August 23, NJSC Naftogaz and the German gas trader RWE Supply & Trading signed a memorandum on the possibility of cooperation for the development of projects for the production and storage of green hydrogen and ammonia in Ukraine and their export to Germany. 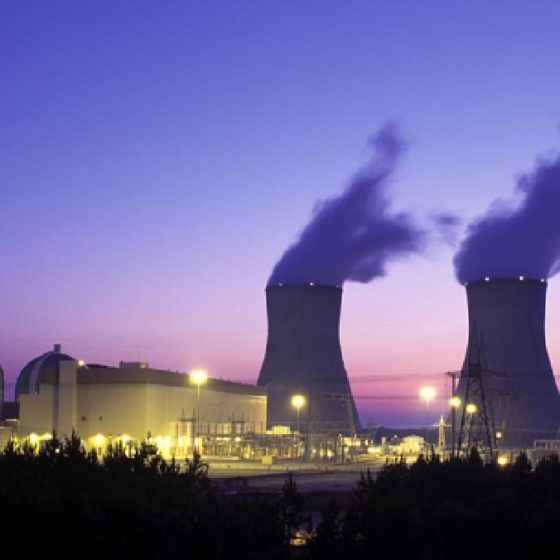 New Stage in the Development of Ukrainian Nuclear Energy

Ukrainian state enterprise “Energoatom”, which operates all four nuclear power stations in the country, took major steps for the development of the industry 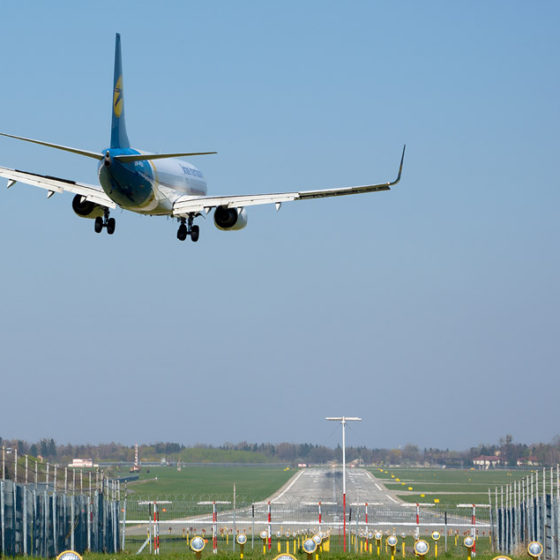