The First Lady of Ukraine in the Most Popular German Library

The Central Library in Frankfurt Am Main has more than 1.5 million members annually. All these people are interested in books of different genres and countries, which will allow Ukrainian works also to be read. The library has already had a shelf of Ukrainian literature since 2019. The Ukrainian bookshelf was created with the help of the Ukrainian institute of book, the Ministry of foreign affairs, and the Ministry of culture and information policy of Ukraine. On October 21, the shelves were supplemented by the books that Olena Zelenska brought.

"The best Ukrainian editions were handed over. This became possible thanks to our new partner – the Kyiv school of economics. Ukrainian classics and works of modern authors, artistic, historical, and philosophical works reproduce various views on Ukraine and Ukrainian so that visitors to the library can get acquainted with our culture. The publication is translated and in Ukrainian so that the temporary immigrants, which Frankfurt accepted, had their literary centre in the city," reported the first lady.

Also, the Ukrainian representative recalled the history of one of the German libraries.

"In 1945, the main house of the Frankfurt central library destroyed the bomb. But the library has been reborn and, as we can see, has become a powerful cultural centre. Russian bombs have destroyed about a hundred libraries in Ukraine, but we are rebuilding them. Because we protect our culture as well as our people. I dream of when this war will remain only in books," Zelenska wrote.

It should be noted that there is a Ukrainian diaspora in the German city, which lives there constantly. Therefore, "the corners of the house" are planned to replenish in the future. Also, cultural project The Ukrainian bookshelf is already in 20 countries of the world: Austria, Albania, Belgium, Czech Republic, Croatia, Finland, France, Greece, Japan, Jordan, Latvia, Lebanon, Lithuania, Netherlands, Poland, Slovakia, South Korea, Sweden, Switzerland, and Turkey. 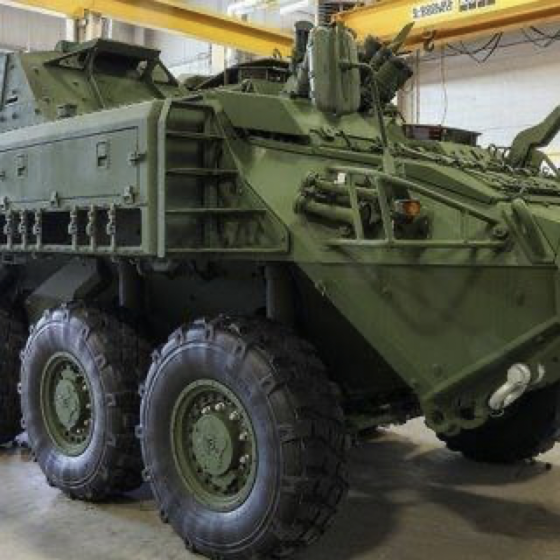 Artillery “M109” Ukraine From the UK