The Government Approves the First of Three Bills on Industrial Parks 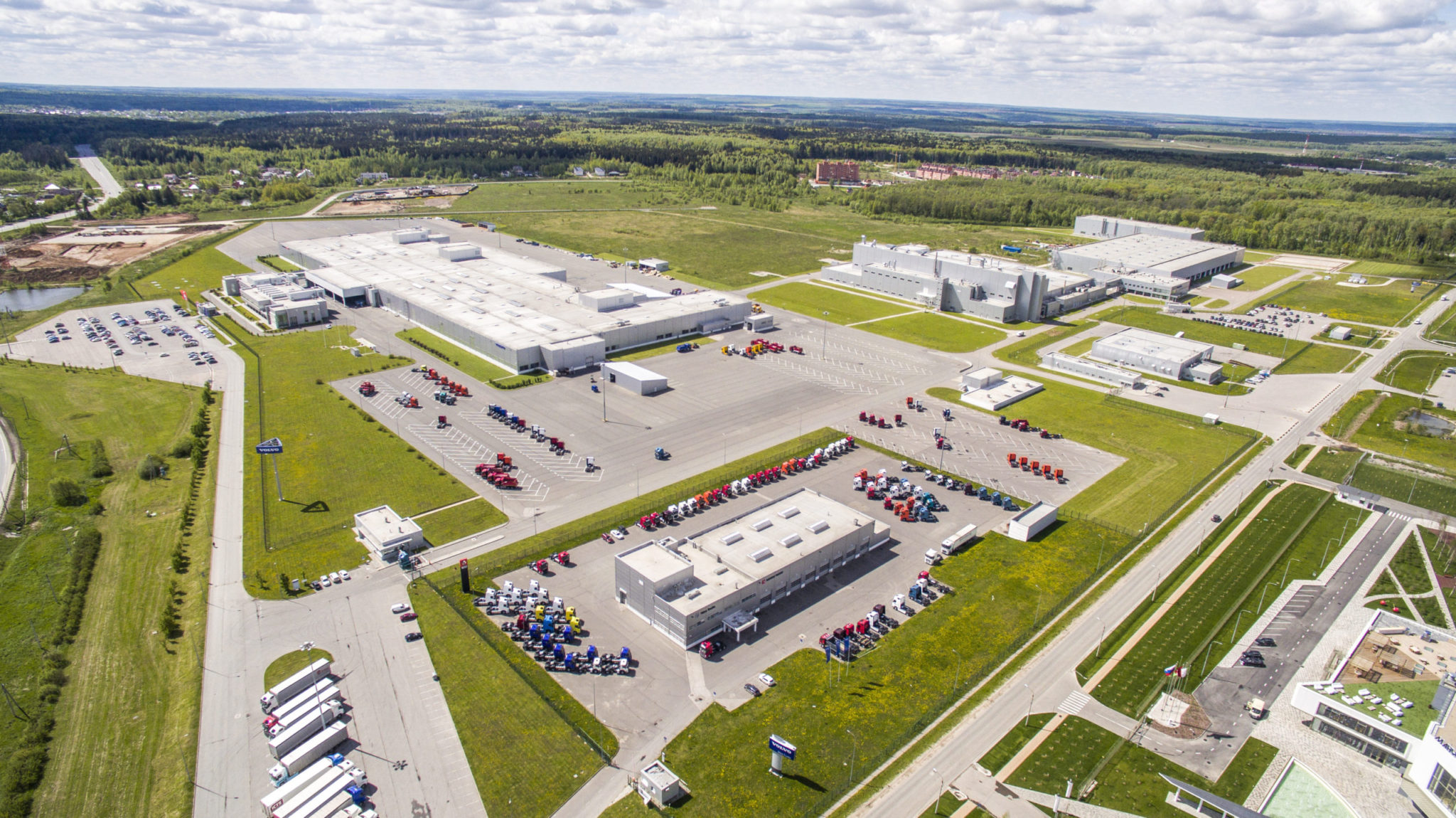 On Monday, July 12 the corresponding decision was supported by eleven participants in the Economic development committee meeting

The Economic development committee recommended to the parliament to adopt in the second reading the bill, taking into account the amendments that provide industrial parks and their residents with incentives to create new industries and accelerate the economic growth of Ukraine

In addition, the Government is instructed to allocate funding in the amount of $74 billion for the implementation of these tasks during the development of the draft state budget for 2022 and the next 4 years.

The bill provides that only enterprises of the processing industry, processing industrial and household waste (except for waste disposal), as well as scientific and technical activities, information, and telecommunications sectors can apply for incentives.

The document contains a direct ban on the placement of gambling establishments in individual entrepreneurs and the production of excisable goods - except for cars and accessories for them.

In addition, the procedure for including industrial parks in the register and maintaining this register has been improved. The grounds for refusal of registration and the requirements for inclusion in the register have been determined. It is envisaged that it is possible to organize an industrial park not only on undeveloped territory but also on a territory with industrial buildings (so-called brownfields), where no economic activity has been carried out for at least 5 years and where real estate objects have been commissioned into operation no earlier than 10 years ago.

“All our neighbors use industrial parks as a tool for industrial development,” said Dmitry Kisilevsky, deputy chairman of the Economic development committee, who is a co-author of a number of amendments on incentives.

He cited Hungary as an example, where 30% of GDP is generated in industrial parks. “And Ukraine still does not use this tool. Of the 49 parks that are in the register, only a few actually work. Their impact on the economy is close to zero. The reason is the lack of incentives that make industrial parks attractive for the opening of new production facilities,” stressed D. Kisilevsky.

The bill supported by the Economic Committee is part of a package of three bills designed to launch the mechanism of industrial parks in Ukraine.

You will be interested
Business in Ukraine Economy International integration IT 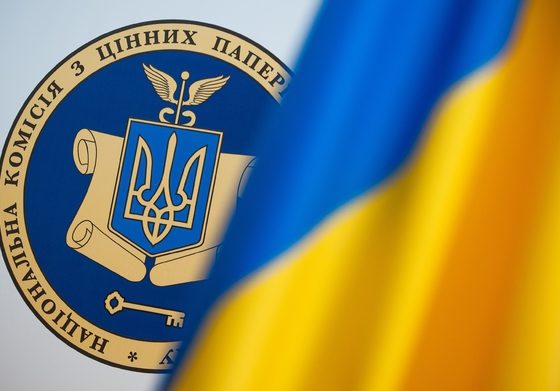 Three Non-Ukrainian Issuers Allowed their Securities for Tender in Ukraine

United Mexican States bonds, as well as shares of iShares Global Healthcare ETF and iShares Global Consumer Discretionary ETF, are available upon request of the applicants and without the participation of the National Depository of Ukraine 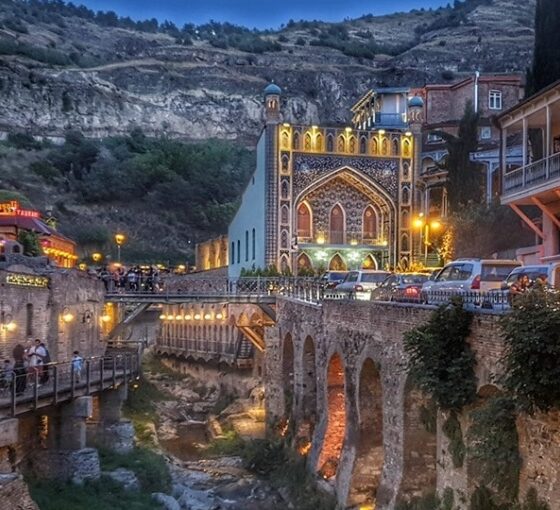 Ukraine Increases the Volume of Meat Supplies to Georgia