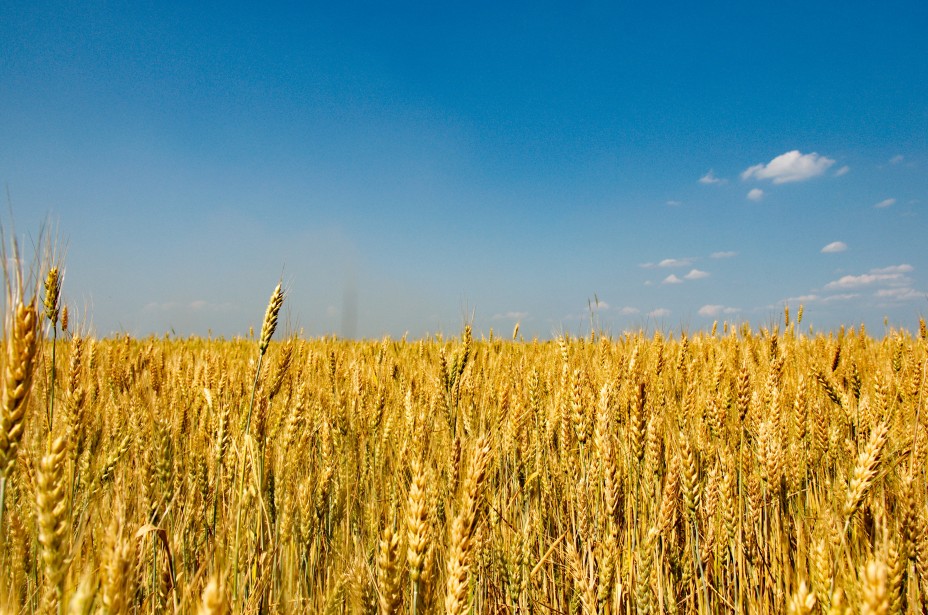 The Government has adopted a decree proposing to simplify the mechanism of providing support to farms, as well as to simplify and eliminate administrative barriers to its receipt."From now on, in order to receive financial assistance, the farmer will not need certificates of no debt to the Ukrainian national fund, as well as the availability of cows on July 1-st. Such information will be checked by administrators centrally - by sending a request to the UNF", — have said Roman Leshchenko.

The Minister also says that information from the State register of real property rights, confirming the right of ownership and/or use of land, will be submitted by farms only to receive a grant per 1 hectare. In other areas — counseling, subsidies for cows, this information is no longer required.

"The resolution also provides for an increase in the size of the budget subsidy per unit of arable land (1 hectare) to newly established farms during their formation: from ₴ 3,000 to ₴ 5,000 per 1 hectare. But not more than ₴ 100,000 per recipient,” — Roman Leshchenko noted.From now on, the documents for receiving the subsidy will have to be submitted to the structural subdivision of the Regional state administration, which is more convenient for farmers. The commission for providing such subsidies has also been abolished.

The agricultural/" rel="dofollow">agricultural sector of the economy plays a crucial role in the system of material production, in strengthening the country's economy, improving living standards and welfare. Mankind exists primarily because it develops agriculture, the main function of which is to provide people with food without which they cannot live, create and work. The level of food security of the population depends on its health, productivity and economic activity. Therefore, the world pays the greatest attention to the problems of development of the agricultural sector of the economy and food security of the population. 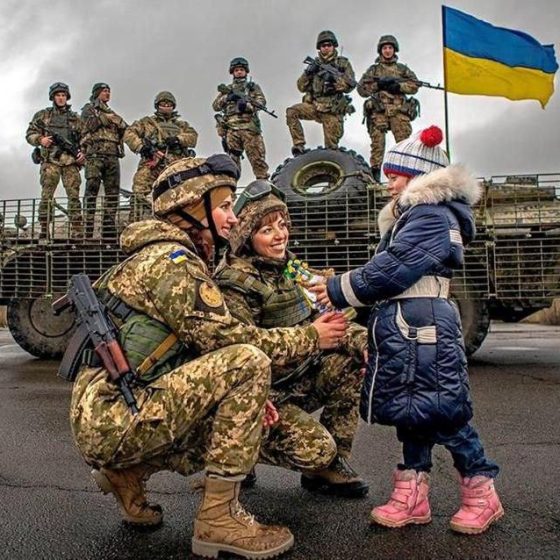 $5.6 Million in One Donation For Ukraine 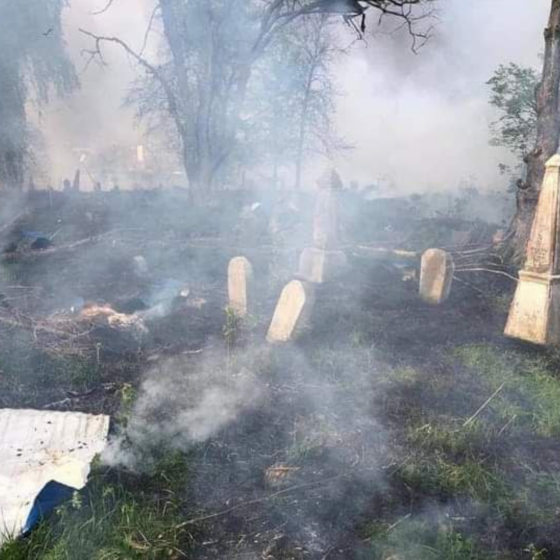 Russians Blew Up the Jewish Cemetery

On the Day of the victory over nazism, the Russians dropped a rocket on the historic Jewish cemetery in the Sumy region