As expected, on 17 November the Hague Court handed down verdicts regarding the tragedy of 2014 in the Donetsk region. Everybody, without exception, was waiting for the punishment of the guilty. After a lengthy investigation, the court accepted the sentence. Of the four accused (3 Russian citizens and 1 Ukrainian who took their side), 3 were found guilty. Girkin, Dubinsky, and Kharchenko, according to the court, committed the actions that led to the plane crash. The court found the defendants guilty of the murder of 298 people.

"Kharchenko reported to Dubinsky about the use of the air defence system and then complied with the order to jettison the missiles," said the judge, stressing that the accused knew that the missile launch would cause death.

In addition to a life sentence, the court imposed moral damages. According to the decision, the killers of almost 300 people must pay the victims' families more than $16 million.

Girkin was convicted as the head of the operation. In addition, the court proved that the Donetsk collaborators (creators of the so-called Donetsk People’s Republic) are fully controlled by the Russian Federation. The Dutch legal expert Marieke de Hoon summarized the decision. He stated that this gave a good reason to classify the war in Donbas as an international armed conflict. This means that Russia officially attacked Ukraine in 2014. In addition, the expert said that all studied particles of the missile and aircraft confirm that the Boeing was shot down by the Russian Buk of the 53rd anti-aircraft missile brigade of the air defence of the Russian army, located in Kursk, Russia. Shortly before the crime, this Buk was transported to the territory of the Donetsk region, uncontrolled by Ukraine.

"The United States welcomes today’s decision finding 3 members of Russian proxy forces in eastern Ukraine guilty for their roles in the downing of Malaysia Airlines flight MH17. The decision by the District Court of The Hague is an important moment in ongoing efforts to deliver justice for the 298 individuals who lost their lives on July 17, 2014," the US department of state.

Thus, the first criminals against the world were punished. But these are only the first steps towards Russia being held accountable for all its crimes in Ukraine in 8 years. 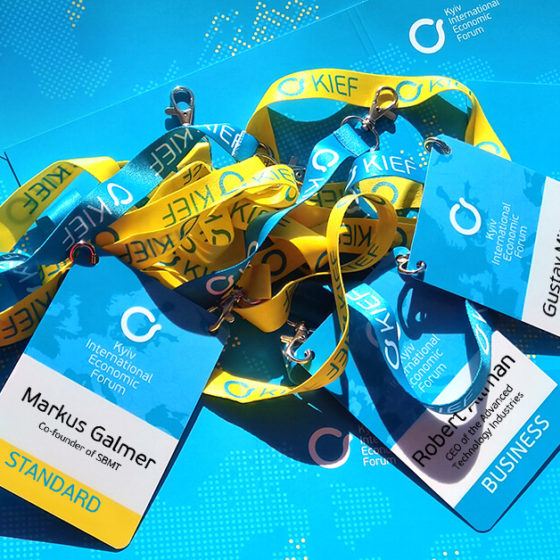 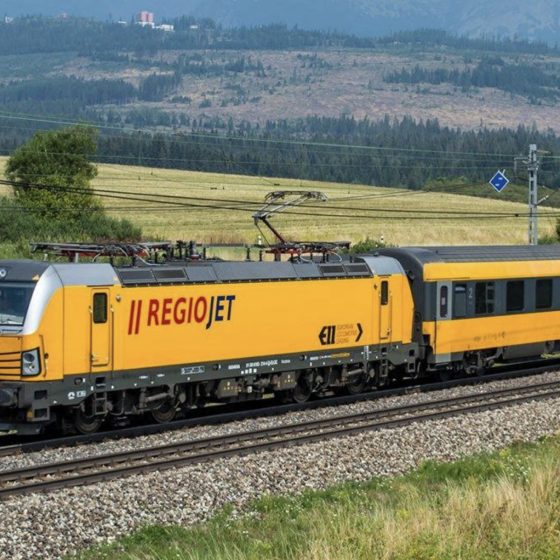 Trains from Prague will regularly go to Lviv and Kyiv