The Invention of Ukrainian Hydrogen Engines

"Zorya-Mashproekt" supports the trend of the hydrogen economic system

The machine-building plant in the south of Ukraine, Zorya-Mashproekt, specializes in gas turbocharging. For 20 years, the state enterprise has supplied Ukrainian and foreign markets with toothed gears, gas turbine engines, and installations. Now Zorya-Mashproekt, led by Yurii Deryy, has entered a new stage.

A new, modern step for production is the hydrogen engine experiment. It should be noted that the world market is only now talking about the forthcoming of hydrogen engines, while Zorya-Mashproekt had its first experience with hydrogen engines in 2005. In 2005, Zorya -Mashproekt sold a gas turbine engine running on "dry gas" to a Belarusian oil refinery. This gas is 16% hydrogen.

Today the plant intends to start a large range project and realize it by 2025. The invention includes a test bench for hydrogen and gas-fired combustion chambers. This approach to generating energy for the operation of technical units helps to preserve the environment. The technology used reduces CO2 emissions to air during stations, engines, etc. Energy in the form of hydrogen can be stored much longer than the same charge in batteries. If necessary, CO2 is easily converted into electricity.

Such prospects are attractive for the whole world. And it is a good sign that the Ukrainian factory Zorya-Mashproekt is in step with the times. Such a decision once again gives Ukraine a chance to enter the world market and set a worthy example. 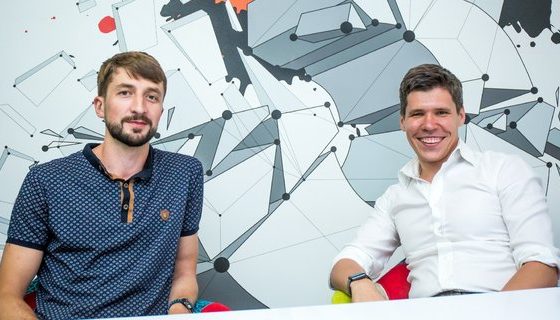 As a result of the transaction, a new O2O business will be created, combining the possibilities of online and offline trading 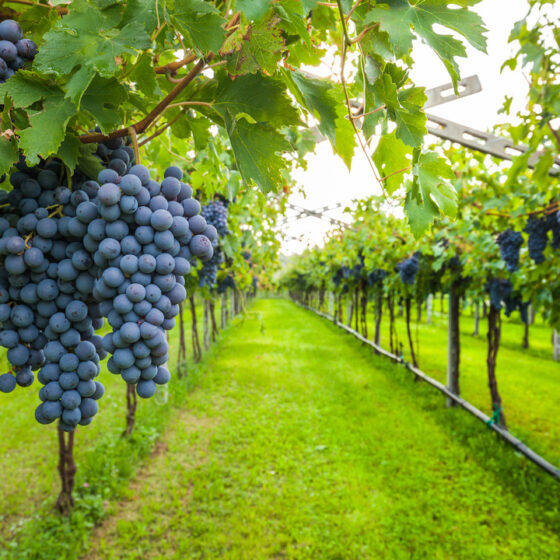