On July 1, the president of Ukraine and the speaker of the parliament officially announced the strategic goal of Ukraine and called on all ministries to respond intensively to all the tasks of accelerating accession to the EU

During the plenary session, Volodymyr Zelenskyy, Ruslan Stefanchuk, and Denys Shmyhal signed a joint statement on the strategic goal of Ukraine's full and speedy acquisition of the status of a member of the European Union.

"Today, we are signing a joint statement, which is a signal of the unity of all branches of government and evidence of our determination to achieve the strategic goal of Ukraine, namely full membership in the European Union. And signing this statement should mean the same as signing the application for entry on the 5th day of the war," Volodymyr Zelenskyy.

The president emphasized that in just 115 days, Ukraine went from applying to receiving EU candidate status. Zelenskyy called on the parliament, ministries, and the people of Ukraine to be just as united for the sake of the European future. Today, the EU flag was raised in the parliament, which is not only a symbol for Ukraine but also a motivation: the European choice of Ukrainians is won both on the battlefield and in the family circle of every Ukrainian.

"We have to prepare the state for the start of negotiations on membership as intensively and as responsibly as we prepared the decision on candidacy," Volodymyr Zelenskyy.

Obtaining the status of a member of the European Union will bring Ukraine not only pride for the path it has taken but also significant advantages for every Ukrainian and the future of the country. We remind you that during this time, Ukraine received a visa-free transport regime with the EU, duty-free import of Ukrainian goods, and joined ENTSO-E. Next — obtaining industrial and digital visa-free.

"The European way is just such solutions. Each of them strengthens our state, each of you. Together, they create new opportunities for the whole of Europe — thanks to realizing Ukrainian potential. Europe becomes stronger together with Ukraine", the president of Ukraine.

Ambassadors of the EU countries in Ukraine were present at the meeting. A minute of silence was observed in memory of the Ukrainians who died in this terrible war and laid their lives at the feet of Ukraine.

Olha Povaliaieva
You will be interested
Government International affairs IT Startup 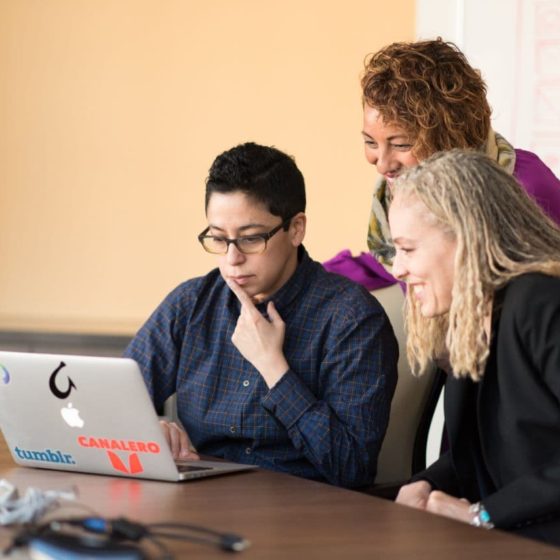 Supplementing the IT Industry With a Progressive Ukrainian Project 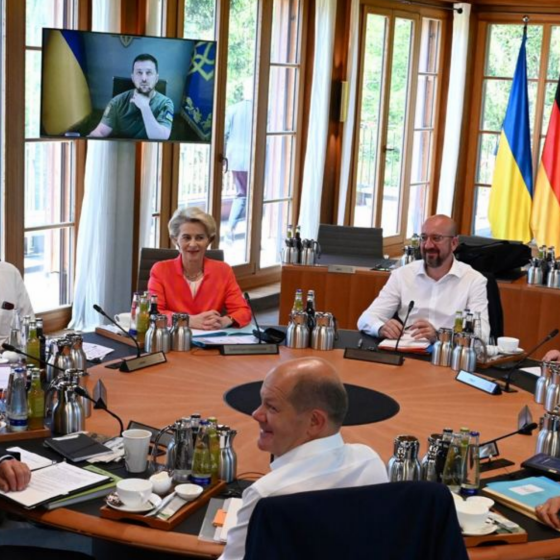 Zelenskyy Participated in the G7 Summit

On June 27, the president of Ukraine joined the G7 meeting online and thanked for the relentless support of the states