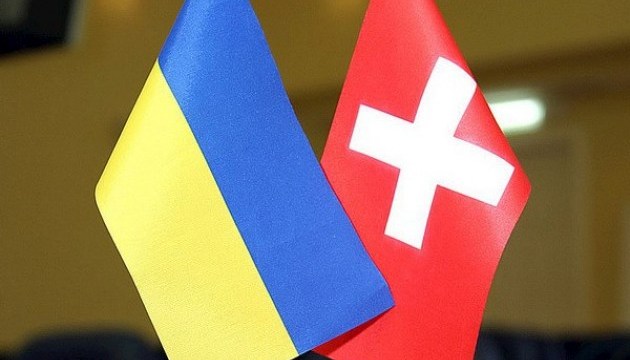 On April 29, the Minister of Finance of Ukraine Serhiy Marchenko met with the ambassador extraordinary and plenipotentiary of the Swiss Confederation to Ukraine Claude Wild

The parties discussed the terms of signing a tripartite memorandum of understanding between the state customs service of Ukraine, the Swiss federal council and the world customs organization on the Global trade facilitation program (GTFP) and concluding a government agreement on mutual administrative assistance in customs matters.

The Minister and the ambassador expressed their intention to sign an agreement on mutual administrative assistance in the prevention, investigation and cessation of customs offenses, which should have a positive impact on the quality of services and security of customs in Ukraine.

"We are interested in mutually beneficial cooperation and are confident that the signing of the agreement will contribute to the creation of legal instruments for effective cooperation between the state customs service of Ukraine and the federal customs administration of Switzerland", — said Serhiy Marchenko.

In addition, the Minister of finance has said that the Ukrainian side is ready to sign a tripartite memorandum aimed at investors/promote-your-business/" rel="dofollow">promoting international trade in the implementation of international standards and best practices for the import, export and transit of commercial goods.

The ambassador of Switzerland invited the Minister of finance of Ukraine to a meeting of the Ukrainian-Swiss joint committee on economic cooperation to be held in June 2021.

In addition, the participants of the meeting agreed to work on the possibility of entering the Ukrainian market of Swiss banks, which are one of the most reliable and important financial institutions in the world.

The parties also agreed to cooperate in preparation for the Ukraine Reform conference 2022 to be held in Switzerland, outlined key potential issues for inclusion in the agenda of the forthcoming conference, including post-war economic development, banking sector reform and privatization.

Ukraine is an economically attractive country due to low wages, a highly educated workforce, proximity to central Europe and the Black sea, and fertile lands and a domestic consumer market of almost 43 million people. In particular, agribusiness, medical and information technologies, labor-intensive industrial production — these investment sectors are particularly attractive in Ukraine for Swiss companies and have significant potential. Speaking of trade between the two countries, it should be noted that Switzerland exports to Ukraine mainly pharmaceuticals, industrial equipment, watches and metals. Instead, it imports mostly textiles, jewelry and electronic devices from Ukraine. 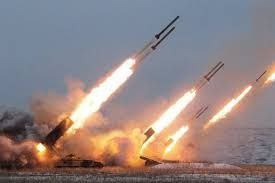 Sumy and Donetsk Regions Succumbed to a Heavy Attack 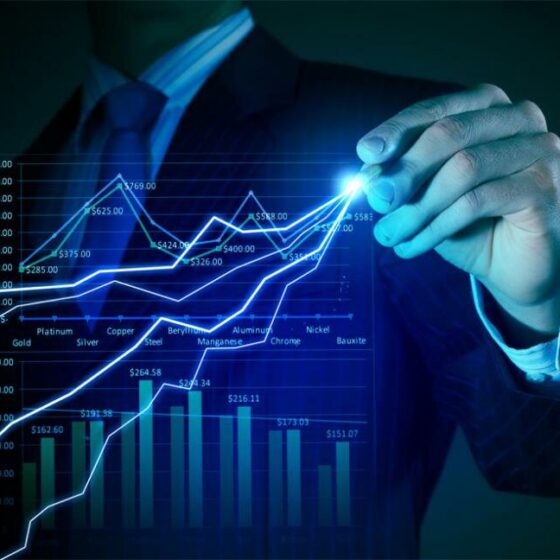