The Minister of National Defense of Canada Is in Ukraine

On January 18, Anita Anand arrived in Kyiv to meet with her Ukrainian colleague Oleksii Reznikov

In November 2022, Justin Trudeau announced the allocation of $500 million to help Ukraine. The Ministry of defence of Ukraine requested Senator armoured vehicles, and the Canadian company Roshel took up this request. The contract value is $90 million.

Minister of national defence of Canada Anita Anand arrived in Kyiv today. A meeting was held with the Minister of defence of Ukraine, Oleksii Reznikov, during which the forthcoming transfer of 200 Senator vehicles to Ukraine was announced.

"When I visited Ukraine almost 1 year ago, I saw a country full of talented, ambitious people who simply want to live in peace and security. Their love of freedom inspired me then, and today, it inspires the whole world. During today's productive visit to Kyiv, I met with Ukrainian officials including my friend and colleague, Minister Reznikov, to learn about Ukraine's most pressing security needs, and to reaffirm Canada's steadfast support. Today's donation of 200 armoured vehicles demonstrates our continued commitment to the security of the Ukrainian people," Anita Anand.

Since the beginning of the war, Canada has donated more than $1 billion worth of defence systems to Ukraine: NASAMS and ammunition, 39 armoured combat support vehicles, anti-tank weapons, M777 howitzers and ammunition, and much more. 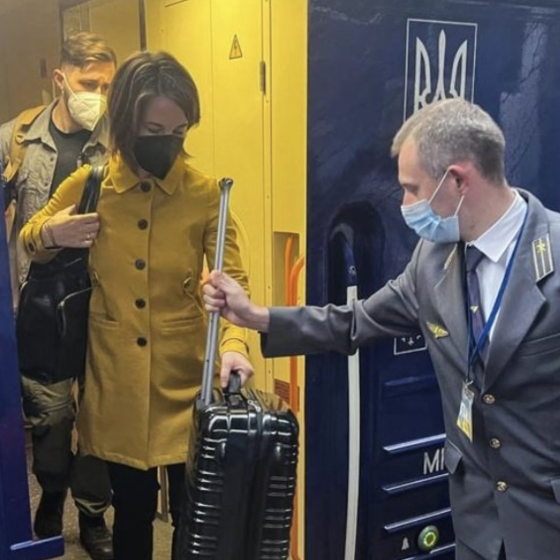 On September 10, the minister of foreign affairs of Germany arrived in Ukraine 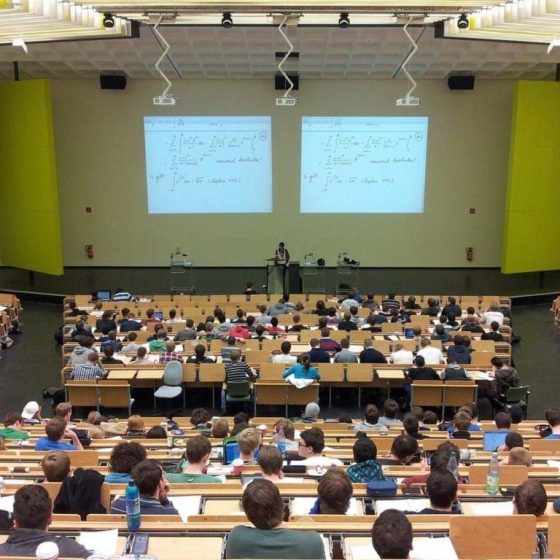 A New Discipline in Ukrainian Universities

The first interactive course will be introduced in seven leading establishments